While traveling around Japan, my Mom and I thought it would be awesome to go snow skiing in Shiga Kogen near Nagano.  As soon as we saw it we tried to talk my Dad into it but he wanted to check out the buildings and shrines.  After a while we finally talked him into it.  We hopped a train the next day and rode to Nagano.  When we got off the train, we had to take a bus the rest of the way. When we got off the bus, the whole place was covered with thick powdery snow. 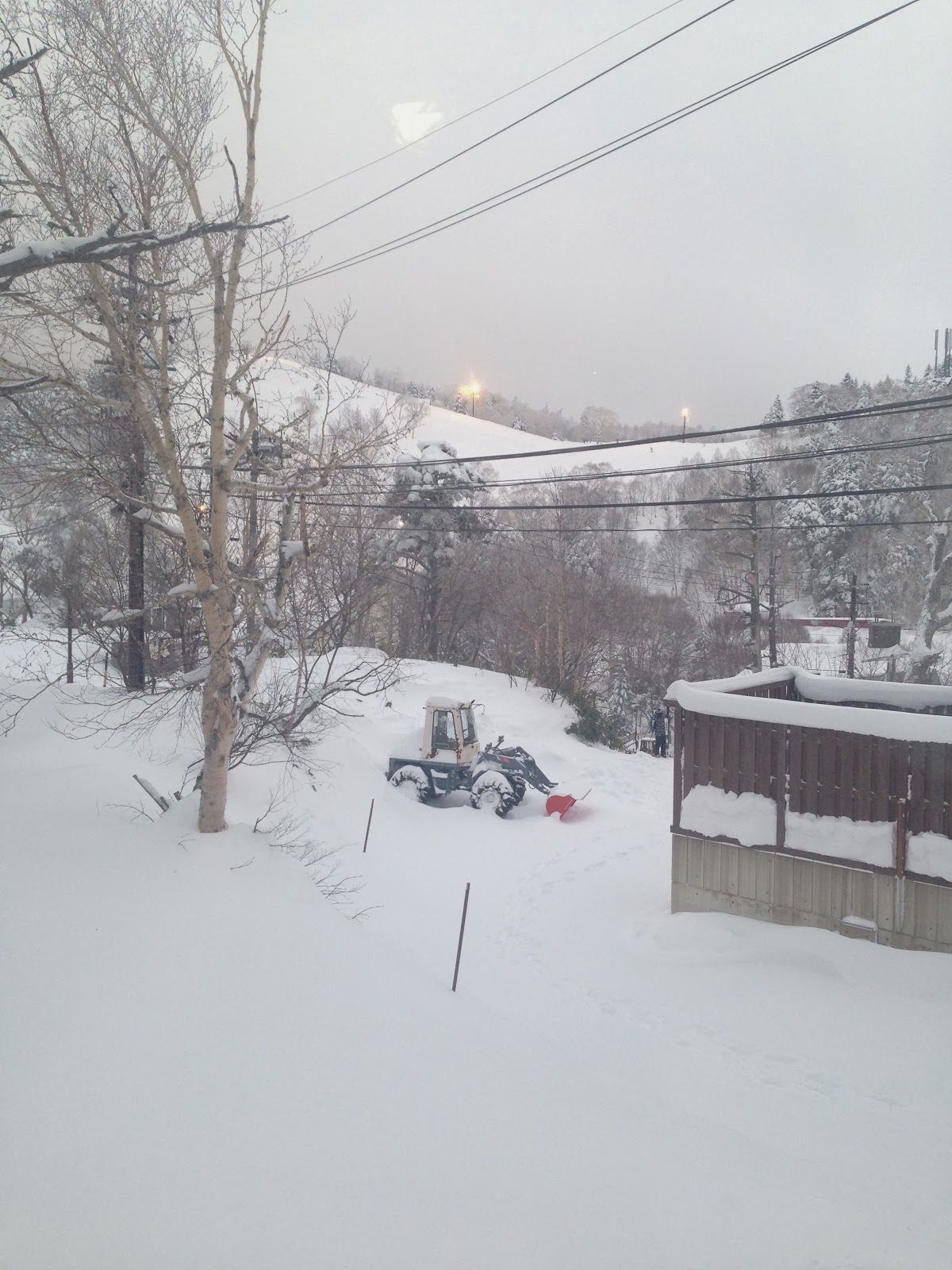 When we got off of the bus we were freezing to death.  Luckily there was a guy waiting for us with a van that took us to our hotel.  When we got to the hotel, we took all our luggage and checked into our room. We put our luggage into the room and found warm tea and chocolate filled donuts waiting for us. The guy in the hotel told us about dinner and that we could rent skis and that kind of stuff.  Our plans were to wake up in the morning and ski after breakfast.  As I was getting out of the shower, my brothers ran in the bathroom and told me we can ski at night.  I was very excited.  We ate dinner, got on our warmest clothes on, which weren't very warm because they were jeans and light jackets.  After we got our skis, a lady took us outside and led us through the woods to the slopes.  We were really close.  My Dad skied ahead and got the tickets.  As soon as the rest of us got there, we put the tickets in our pockets and got on the lift.  When we got to the top of the slopes it was very cold.  It was better than I thought it would be because all the slopes were lit up with bright lights. 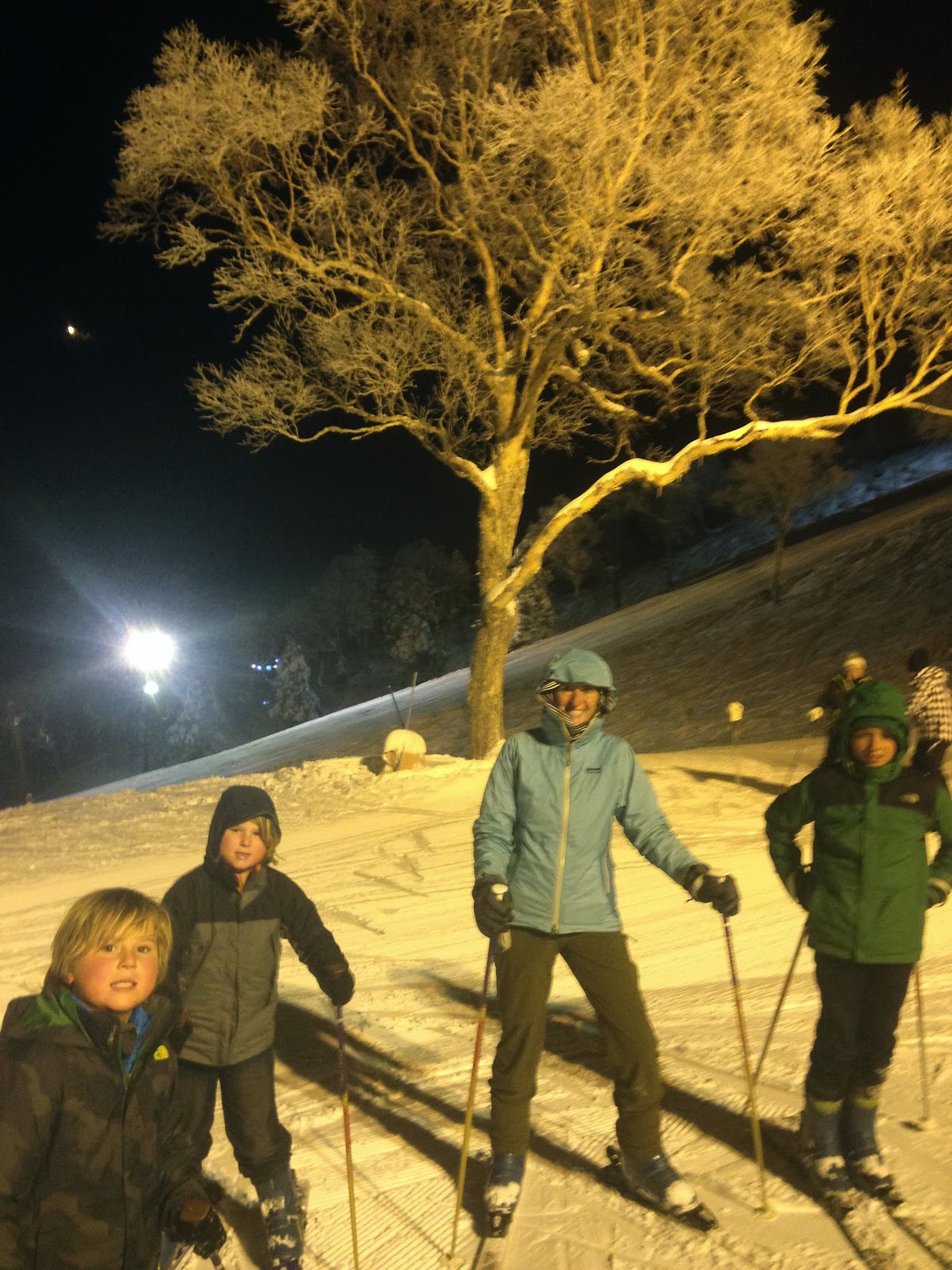 We skied for about two hours and then went back to our hotel, but we were still excited about the next day.  After getting some good rest, we woke up, ate breakfast, got our warm clothes and skies on, then headed out.  There were a lot more slopes open when we got there and we were excited to try some new runs.  When we started skiing, my parents and brothers went in one group and I went by myself. 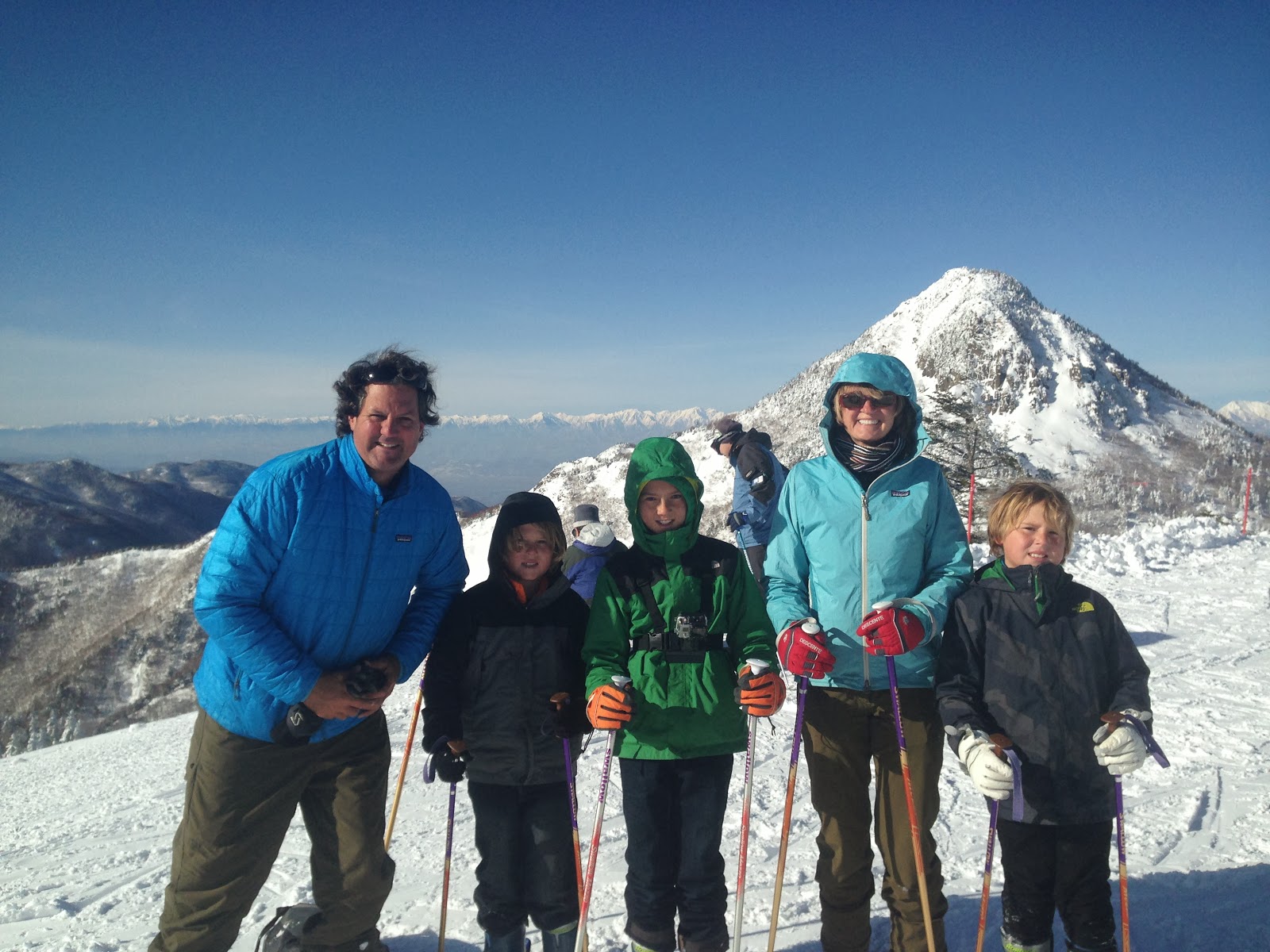 I skied the blues and blacks while my parents took my brothers to ski the greens and blues on the other side of the mountain. After a couple of hours, my Dad came back and got me.  We were in a hurry to get to the snow monkeys.  I was excited because I love monkeys.  When we got there we had to hike 30 minutes through the woods and snow.  The monkeys were bathing in natural hot springs and playing in the snow. 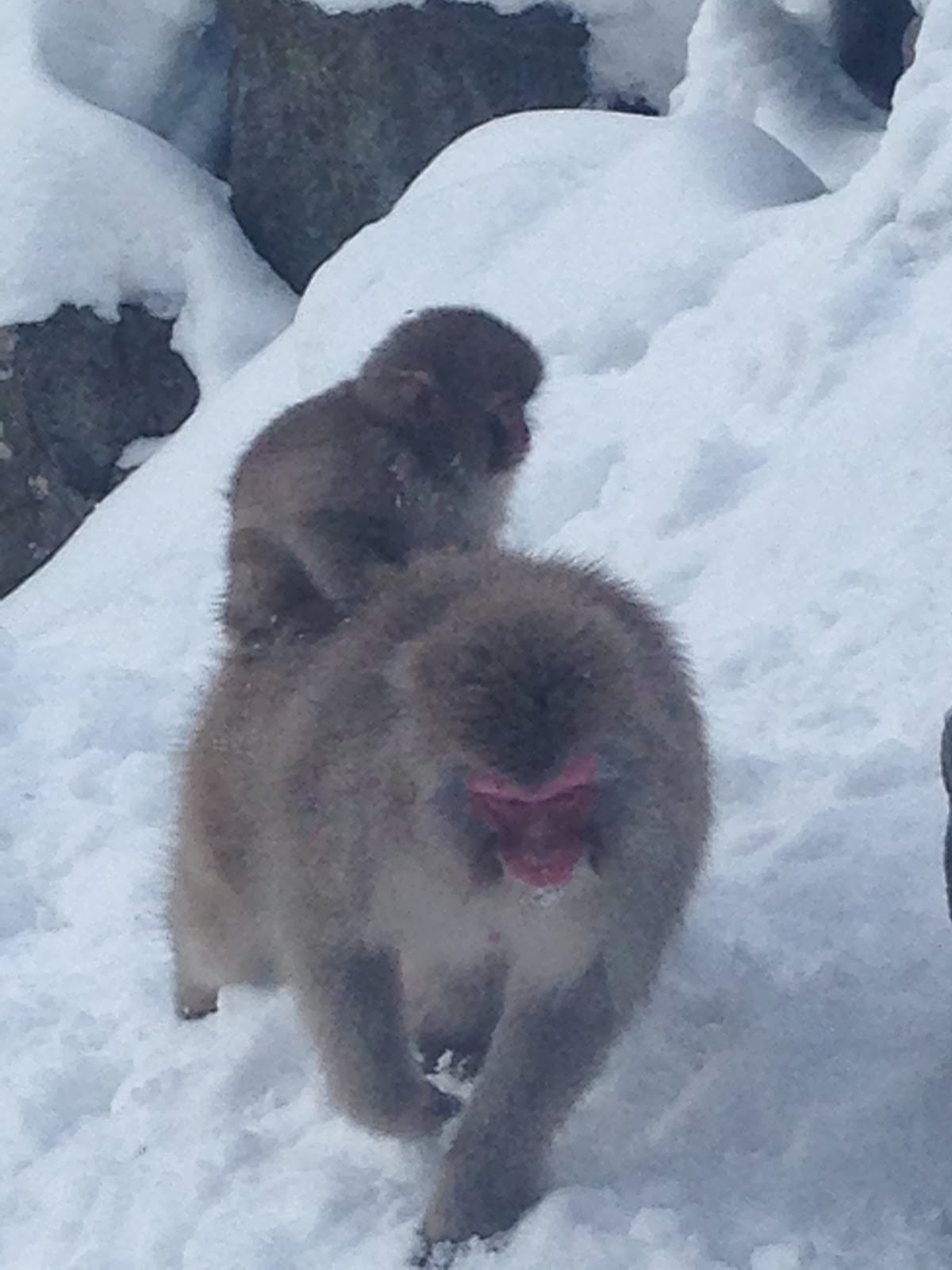 After watching the snow monkeys, we hiked back took the bus to the train station and caught a train to our next awesome adventure.

Posted by LastingerTravelBlog at 4:00 AM