The Dingos of Fraser Island by Levi

Fraser Island is an island off of Hervey Bay, Australia.  On Fraser Island there are Dingos.  They can be dangerous.  There were lots of signs on the island telling us not to disturb the Dingos.  A kid got killed by Dingos in 2001.  There were campsites with fences around them to protect you from Dingos. We saw three Dingos while driving on the beach. 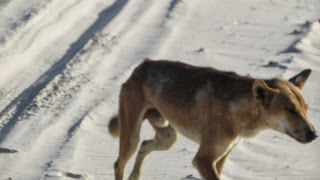 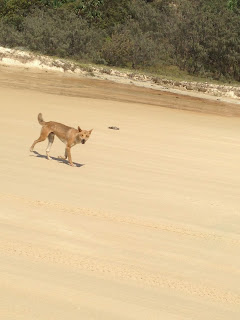 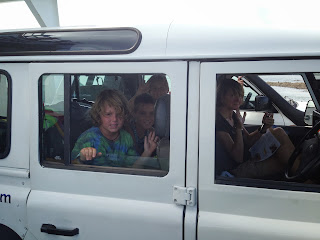 We camped on the dunes next to the beach. 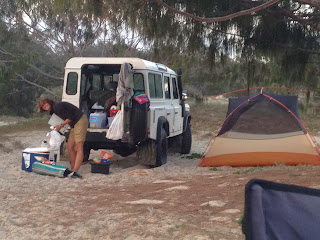 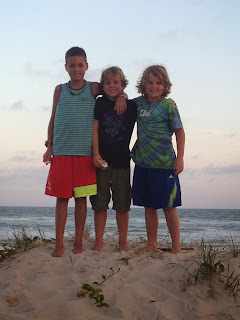 We were sitting on our chairs eating our dinner.  It was night and dark out.  I turned around and saw a Dingo standing right behind me.  It was just feet away.  My Dad and Mac scared it away yelling and chasing it.  It scared all of us! 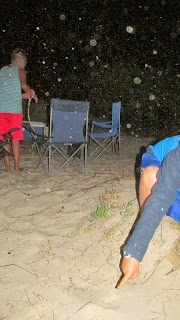 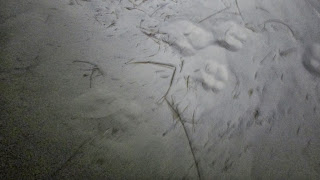 Posted by LastingerTravelBlog at 12:11 AM