Getting into and out of Malaysia.....via Malaysia Air by Beth

We learned about the tragic disappearance of Malaysia Air flight 370 while we were in the Hong Kong, China airport waiting to catch our own Malaysia Air flight to Kota Kinabalu.  At that point the news reports only said that the plane had lost contact.

We arrived safely and spent a wonderful week on the island of Borneo.  We summited Mt. Kinabalu which was no easy feat.  We even did the via ferrata (the world's highest).  It was worth the sweat, pain and lack of sleep to see the sunrise from the summit!  I think Levi already posted about this but just in case:  We started out at about 9:30am and reached our overnight spot around 3 pm.  We were in bed by 8:00 pm.  Got up just before 2:00am  to start the climb to the summit at 2:30.  We made it to the top about 6:30am.  It took us until 4:30 pm to get all the way down.  I should mention that the kids were practically an hour ahead of us. 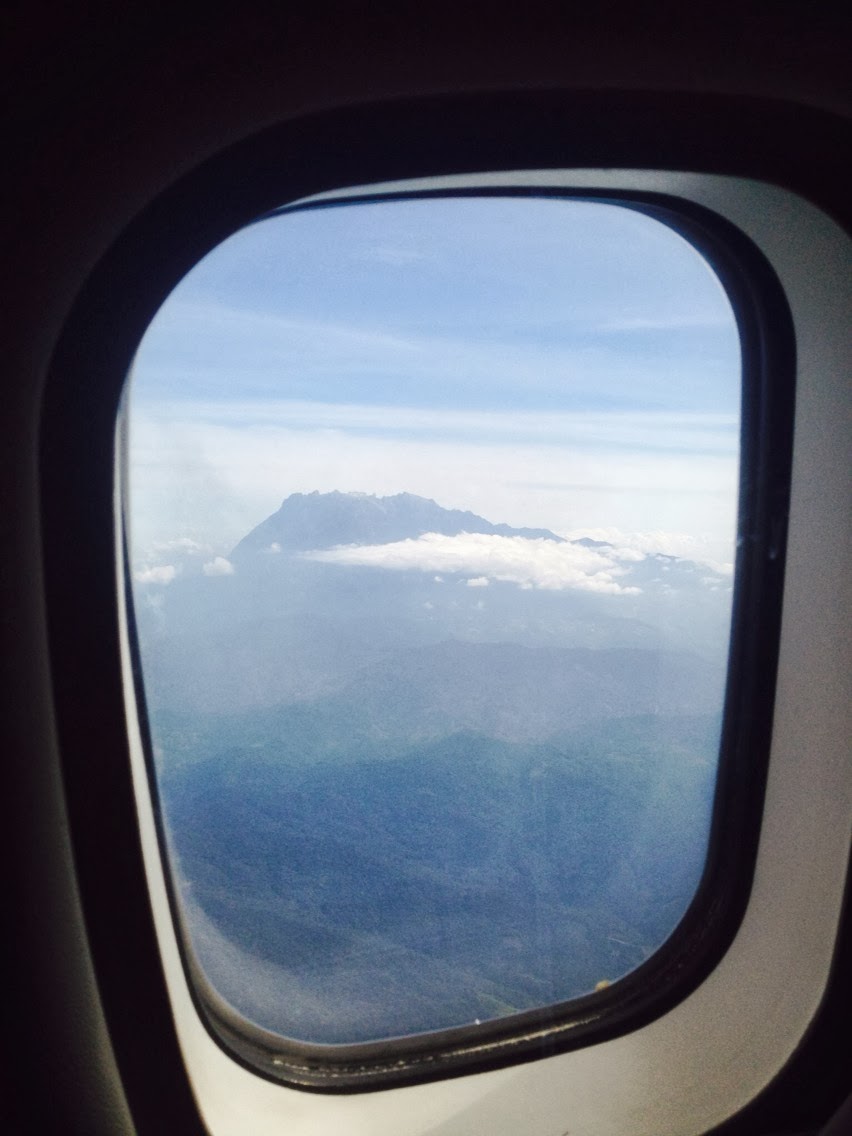 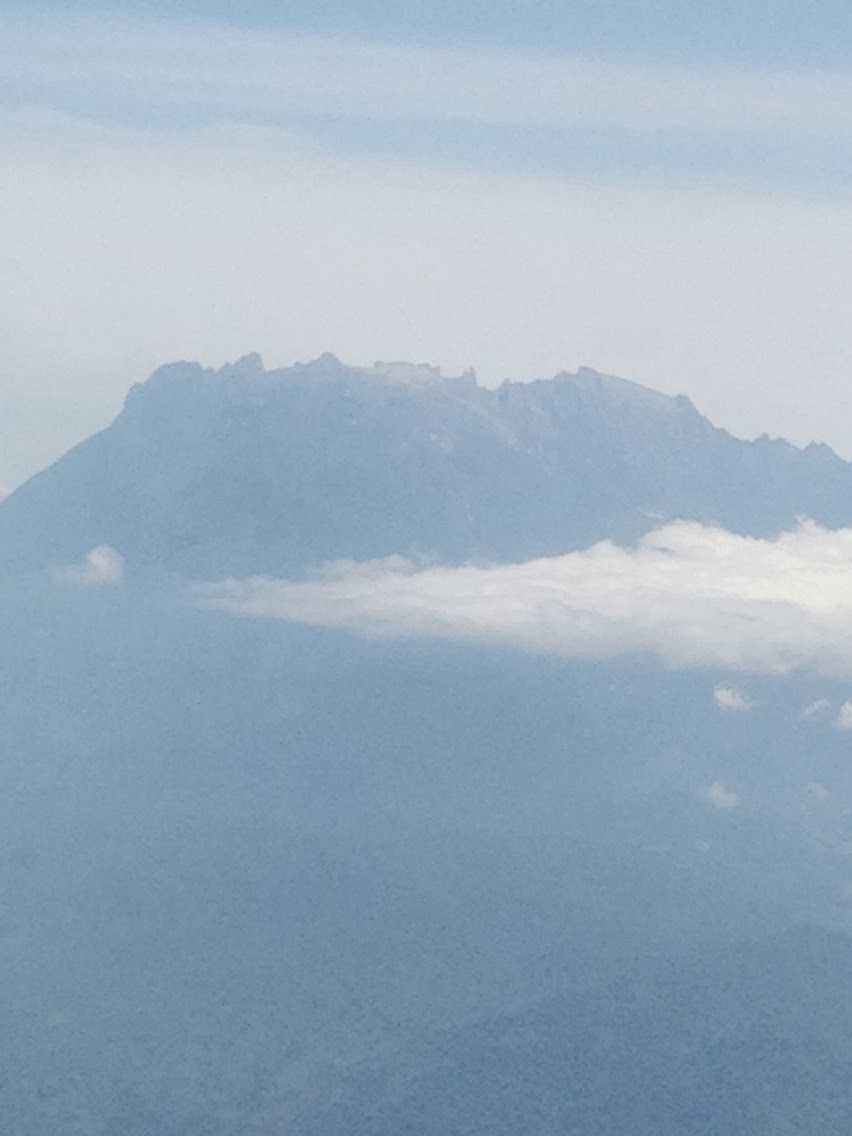 I'd love to post pictures of the via ferrata but we left the camera on the bus back to Kota Kinabalu...{please note my choice of the plural pronoun here, .... who gave the camera to whom and who left the camera on which seat will be a point of debate in the Lastinger household for years to come :) }  At any rate we have no pictures at all of the via ferrata and only a few of the climb that we took with our phone.
If you're wondering, a via ferrata is a system of anchors and cables used to traverse a sheer rock face.

We also spent a few days trekking in the Borneo rain forest. Before we started out, I never would have thought that we'd get so accustomed to leeches attaching themselves to us that we would just pull them off like gnats and keep on going.  Again, all worth the effort! 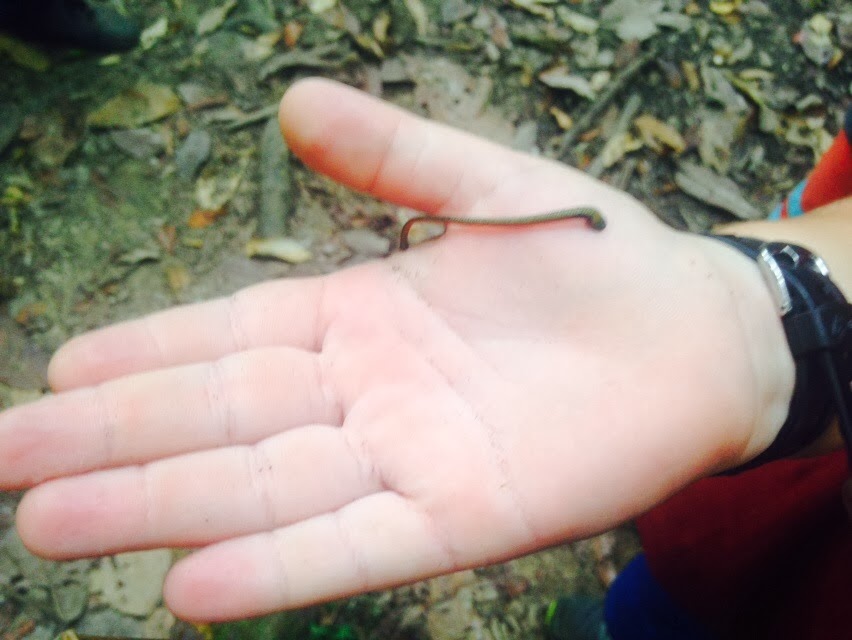 We took two internal Malaysian Air flights in Borneo that week and during our time there we had very little outside contact, no TV, virtually no internet.  We got back to Koto Kinabalu to learn that there was still no sign of  flight 370.  We left the next day to fly to Delhi, India, via Kuala Lumpur on Malaysian Air. 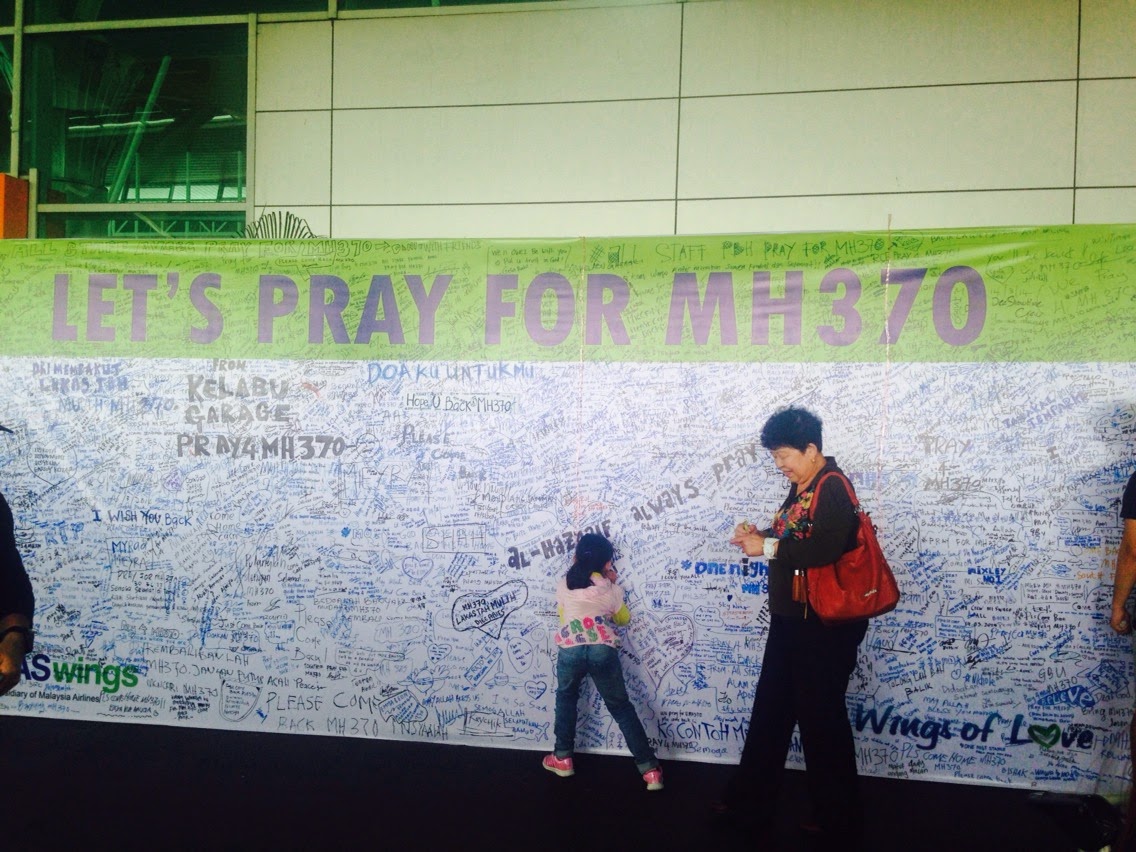 It was in the KK airport that we learned sabotage (as opposed to aliens or a new Bermuda Triangle) was the most popular theory for the plane's disappearance.  And so we boarded our flight, MH190, from Kuala Lumpur to Delhi.   Here are photos of the flight path display as it appeared about 10 minutes after take off : 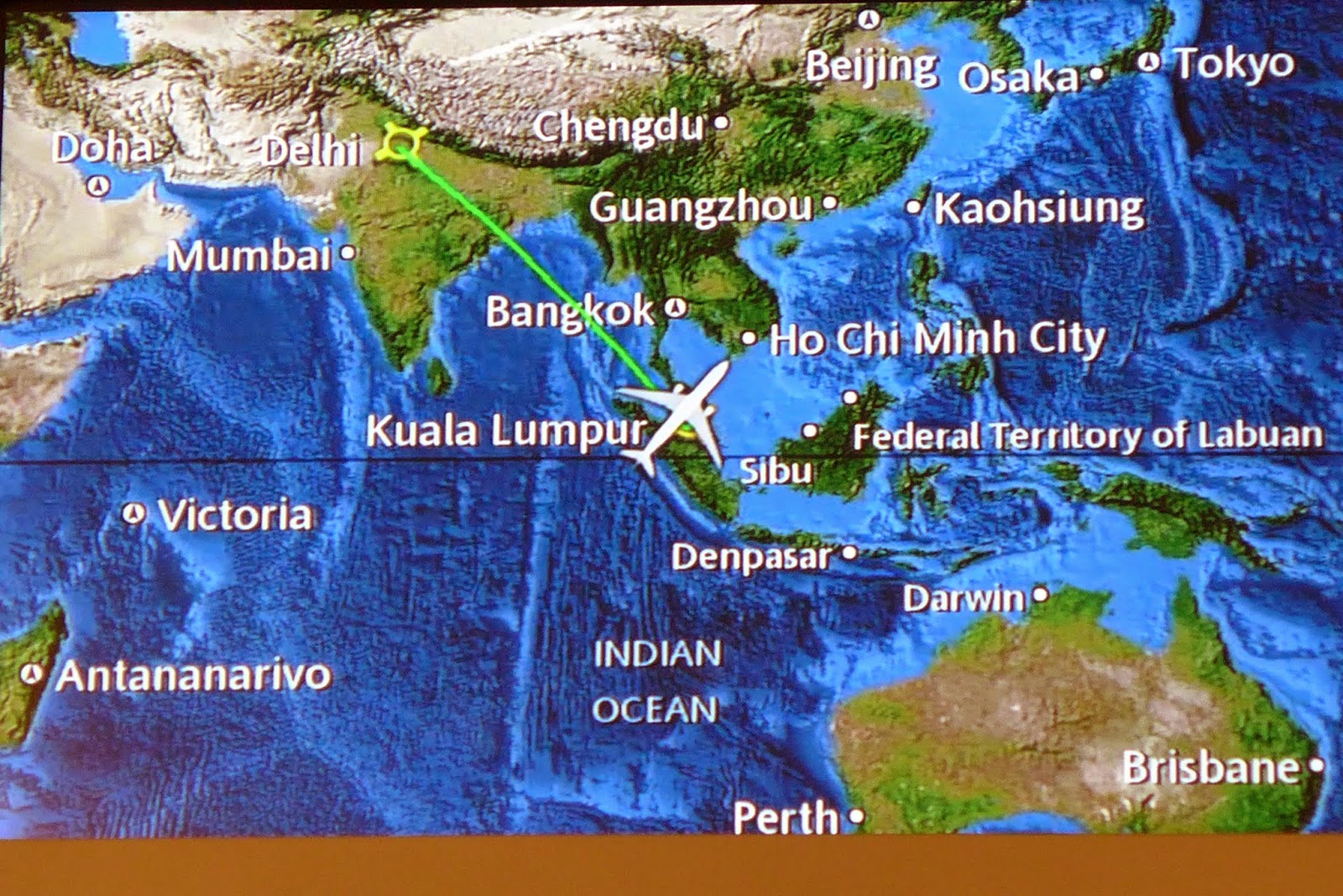 FYI:  The green line is the path the plane is SUPPOSED to take.  The screen showed our plane flying in the opposite direction for a good 20 minutes!
For some reason, this seemed to disturb some of the passengers.  Questions were asked, reassuring answers were given, {including my favorite....  by the flight attendant to the man across from me "don't worry sir, if it doesn't straighten itself out in a few minutes I'll notify the captain."   Hey great, thanks, because the Captain doesn't realize he's flying this thing in the wrong direction? } and drinks were served.
Of course there were the requisite number of nervous jokes about whether we were in fact heading to Beijing
After a while, it did  straighten itself out, and we arrived safely at our intended destination.

Posted by LastingerTravelBlog at 6:32 AM