Snorkeling the Reefs of Borneo by Wiley

We went snorkeling in Borneo which is an island in Malaysia. 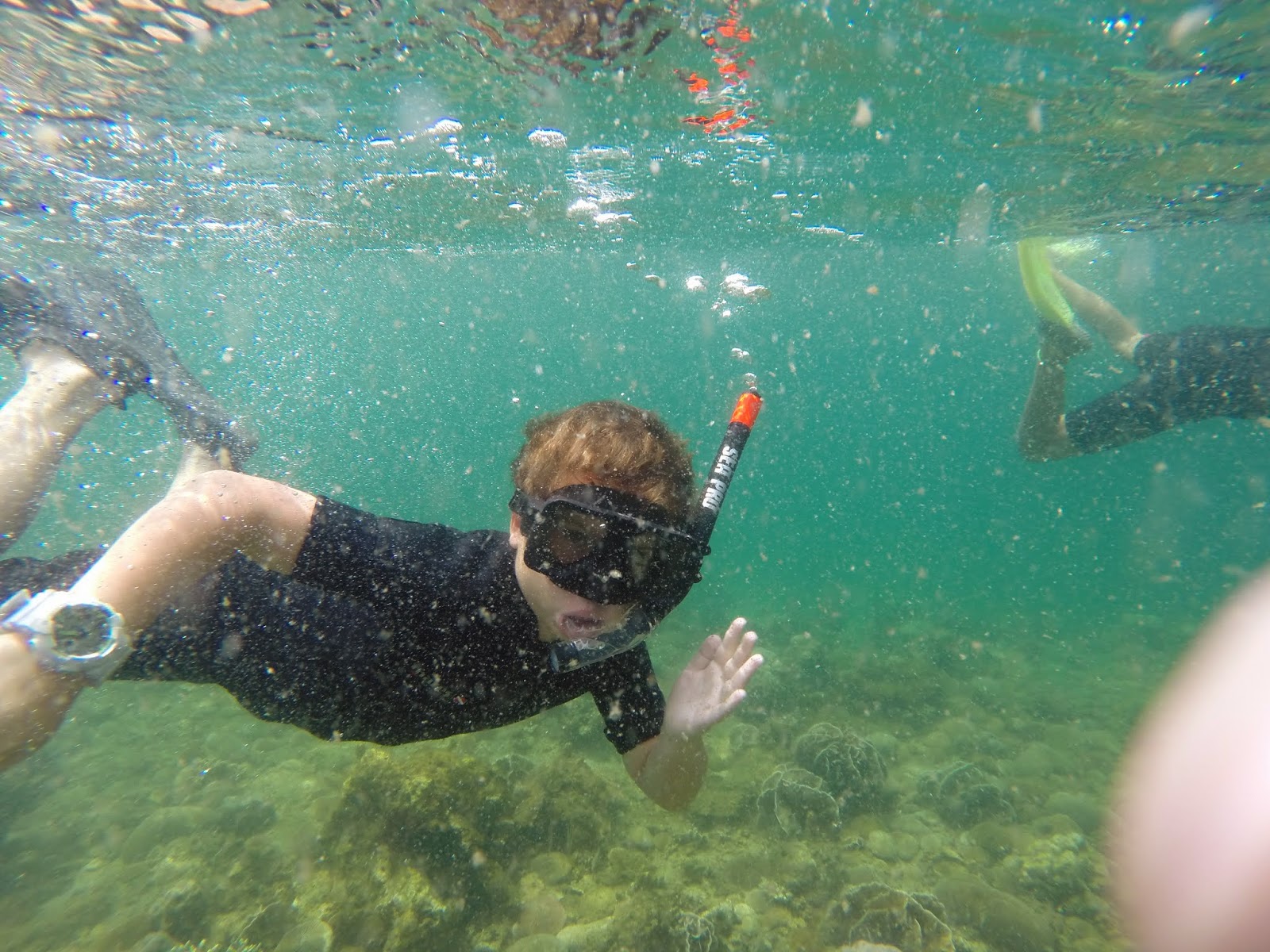 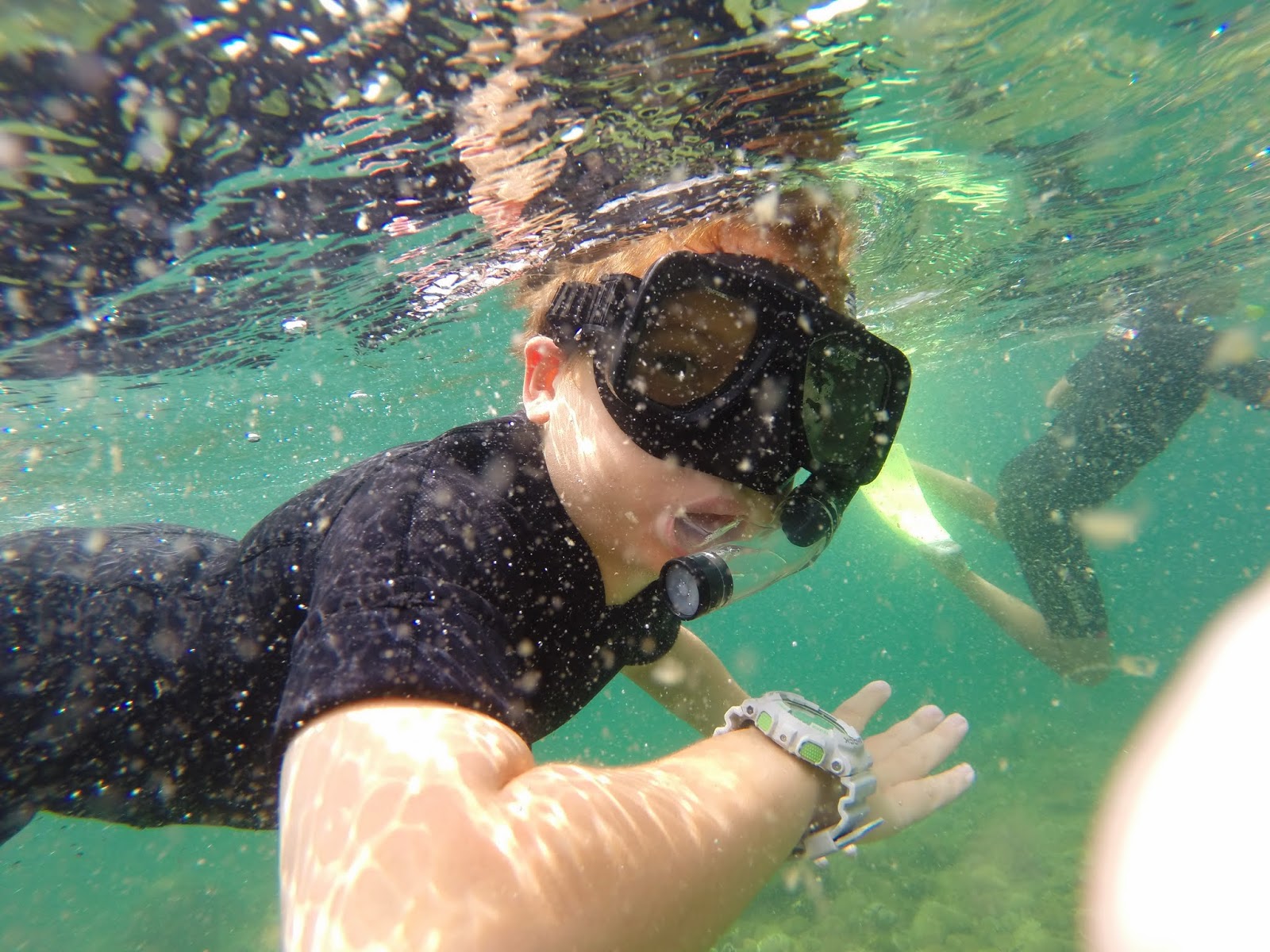 When we went snorkeling at the first reef, there was a whole lot of red tide so we decided not to snorkel there.  At the next reef, we saw all sorts of fish and plants.  There was a rock that had sea anemones all over it.  There were clownfish living in the anemones.  The big male clownfish is aggressive and will try and bite you. 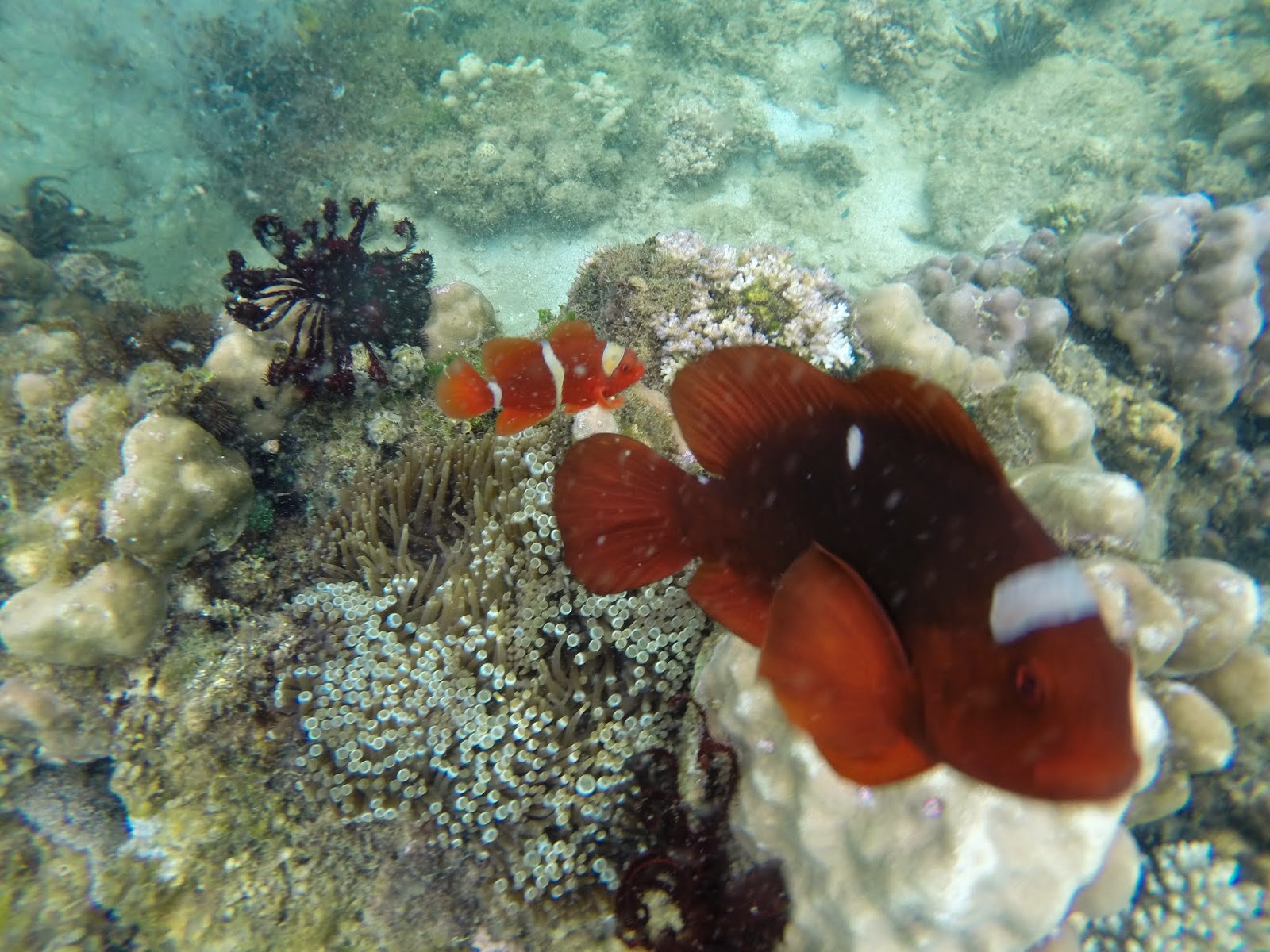 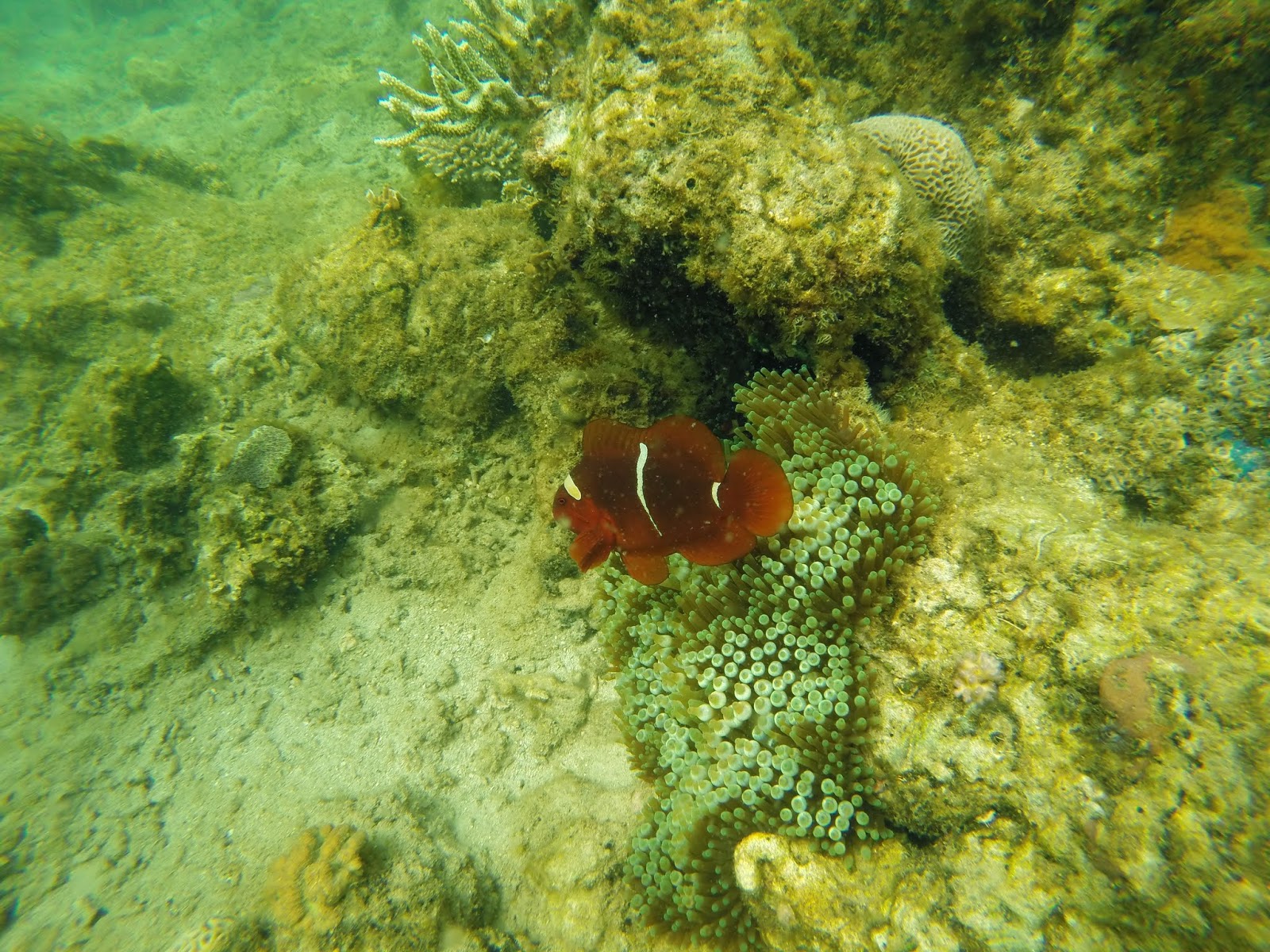 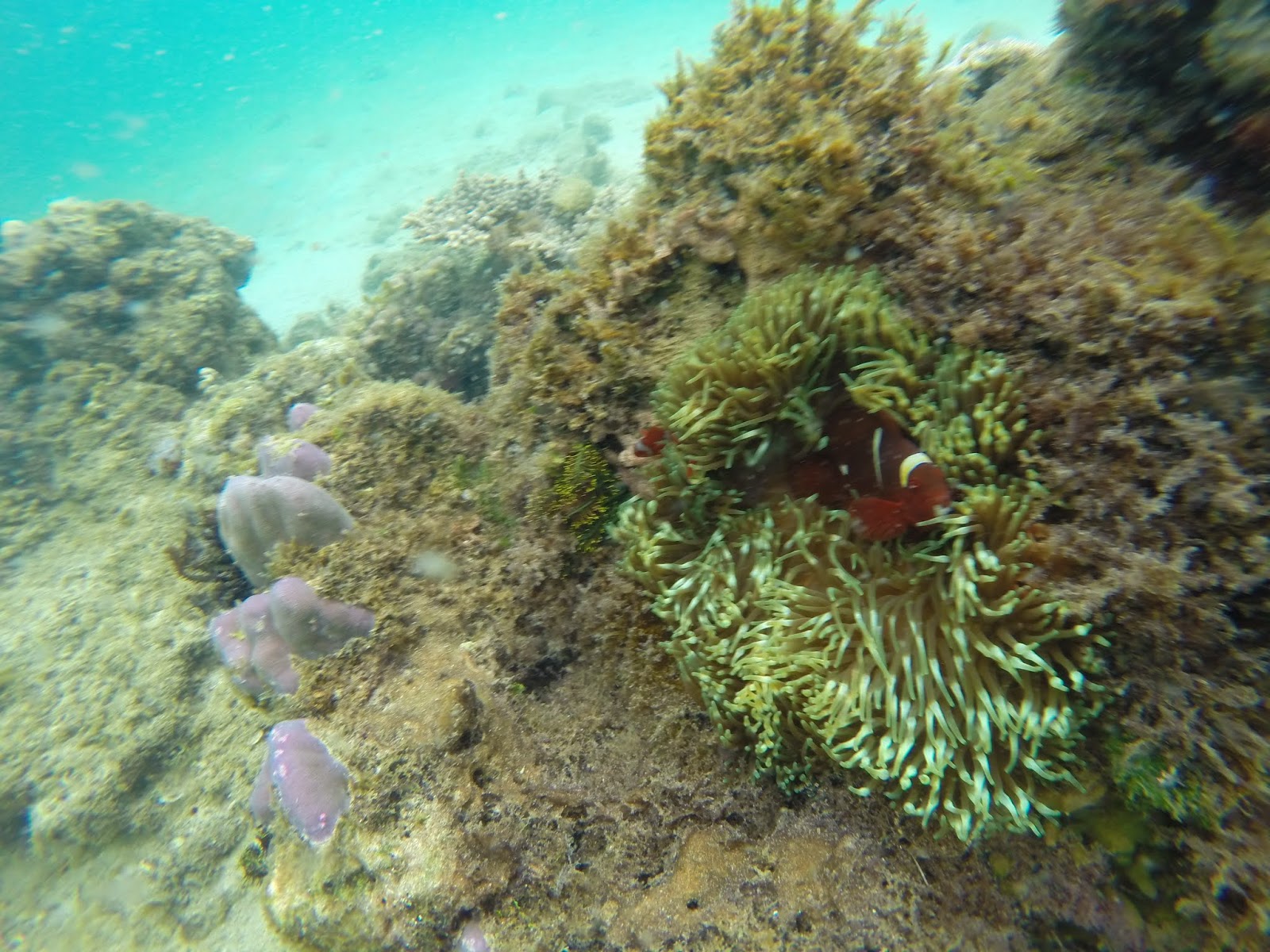 We also saw a rock fish.  It was very camouflaged. When you go up close to it, you can see it better.  He is in the middle of the picture.  He looks like he has a frown and the two dots above the frown are his eyes. 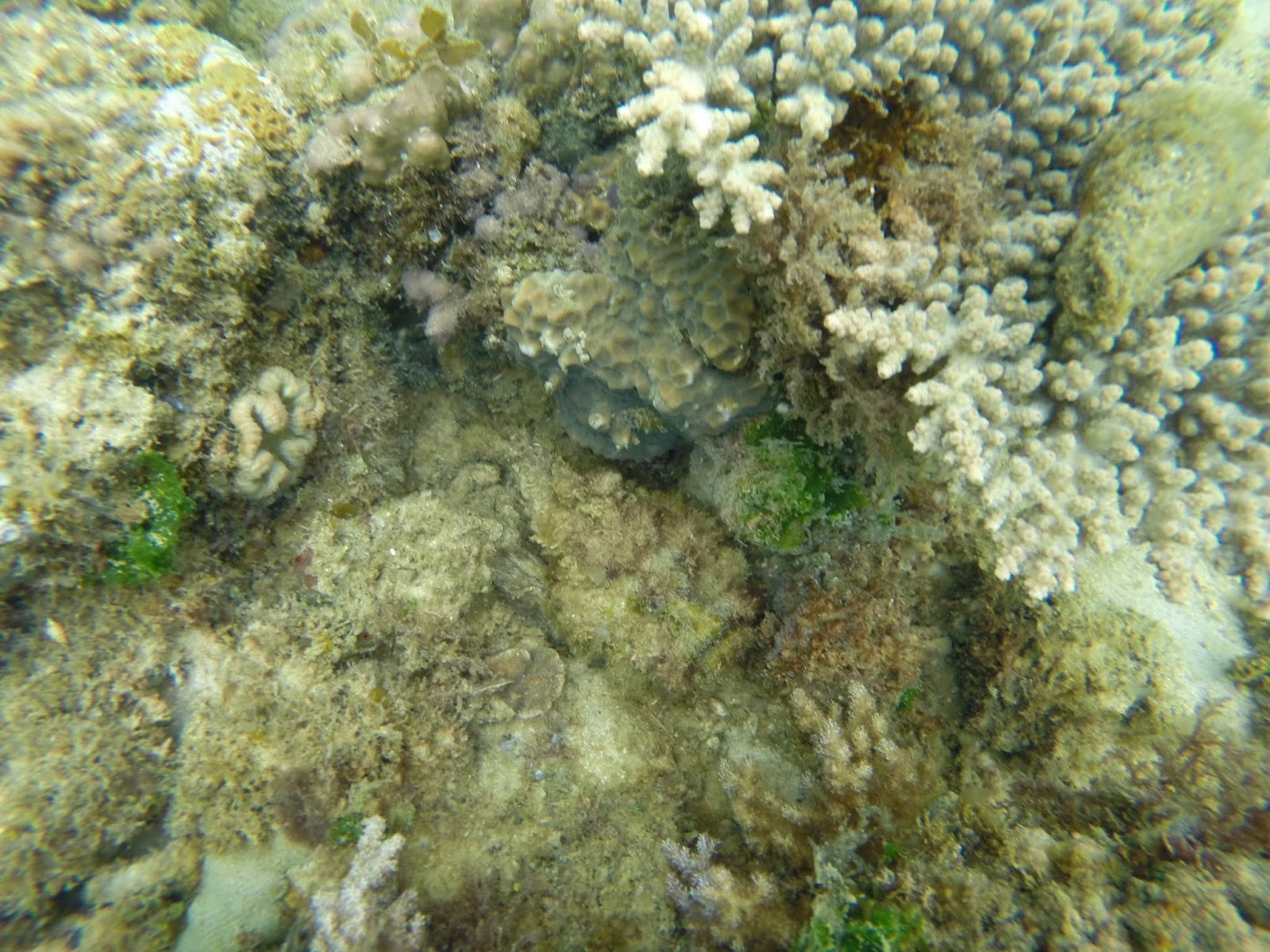 We also saw a leopard moray eel.  If you go close to it with the underwater camera, it will look straight into the lens so you can get a good picture. 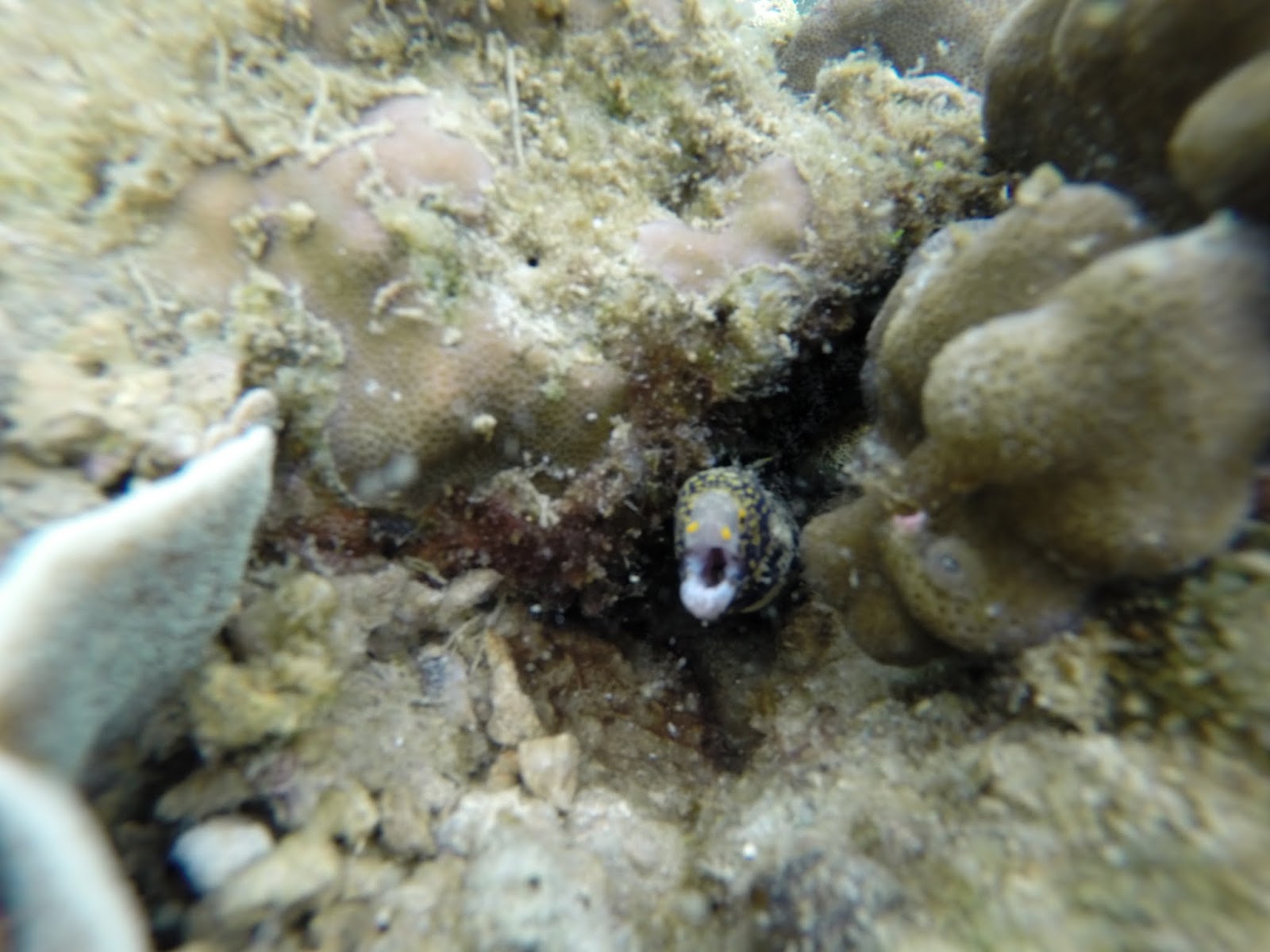 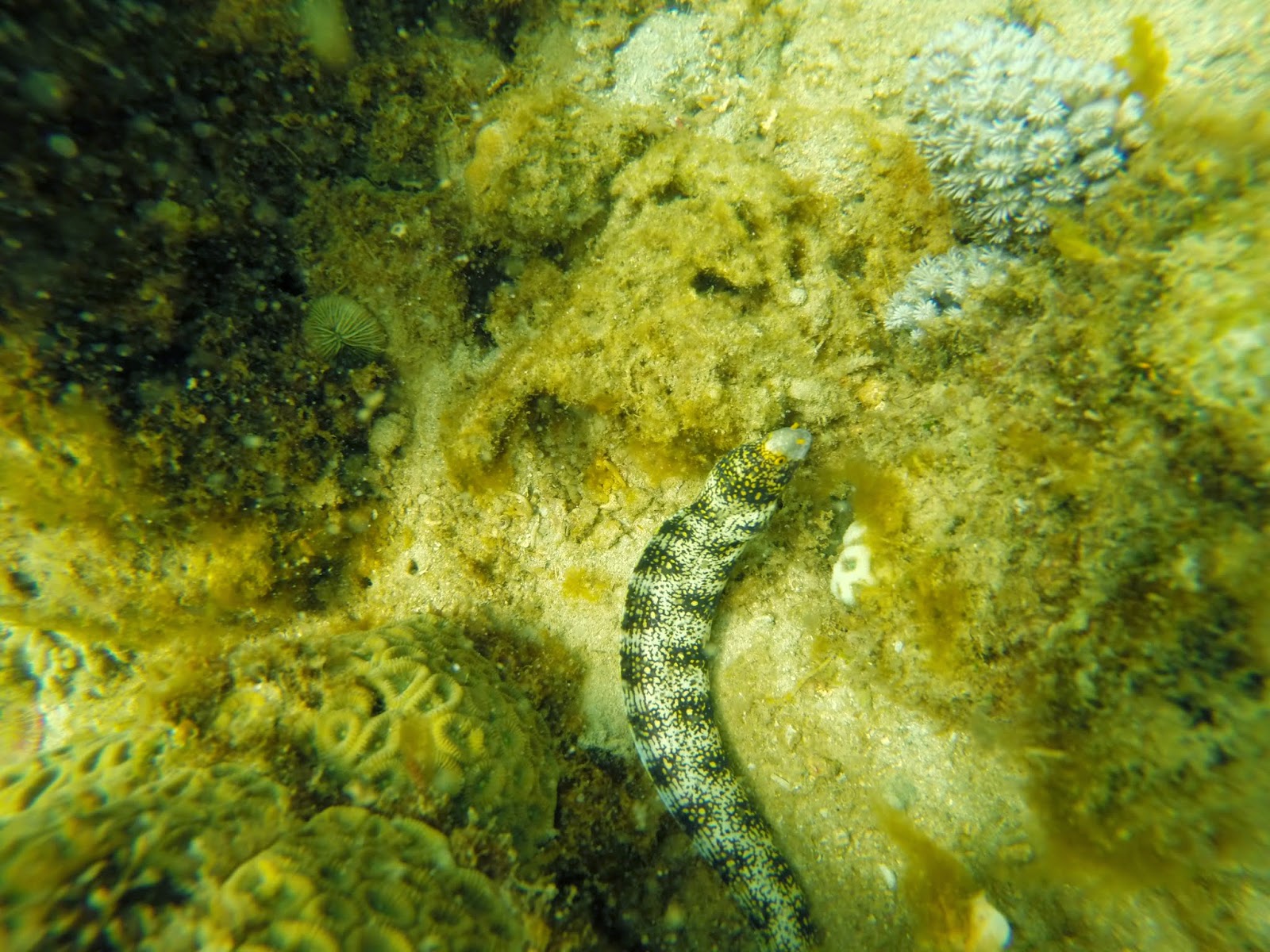 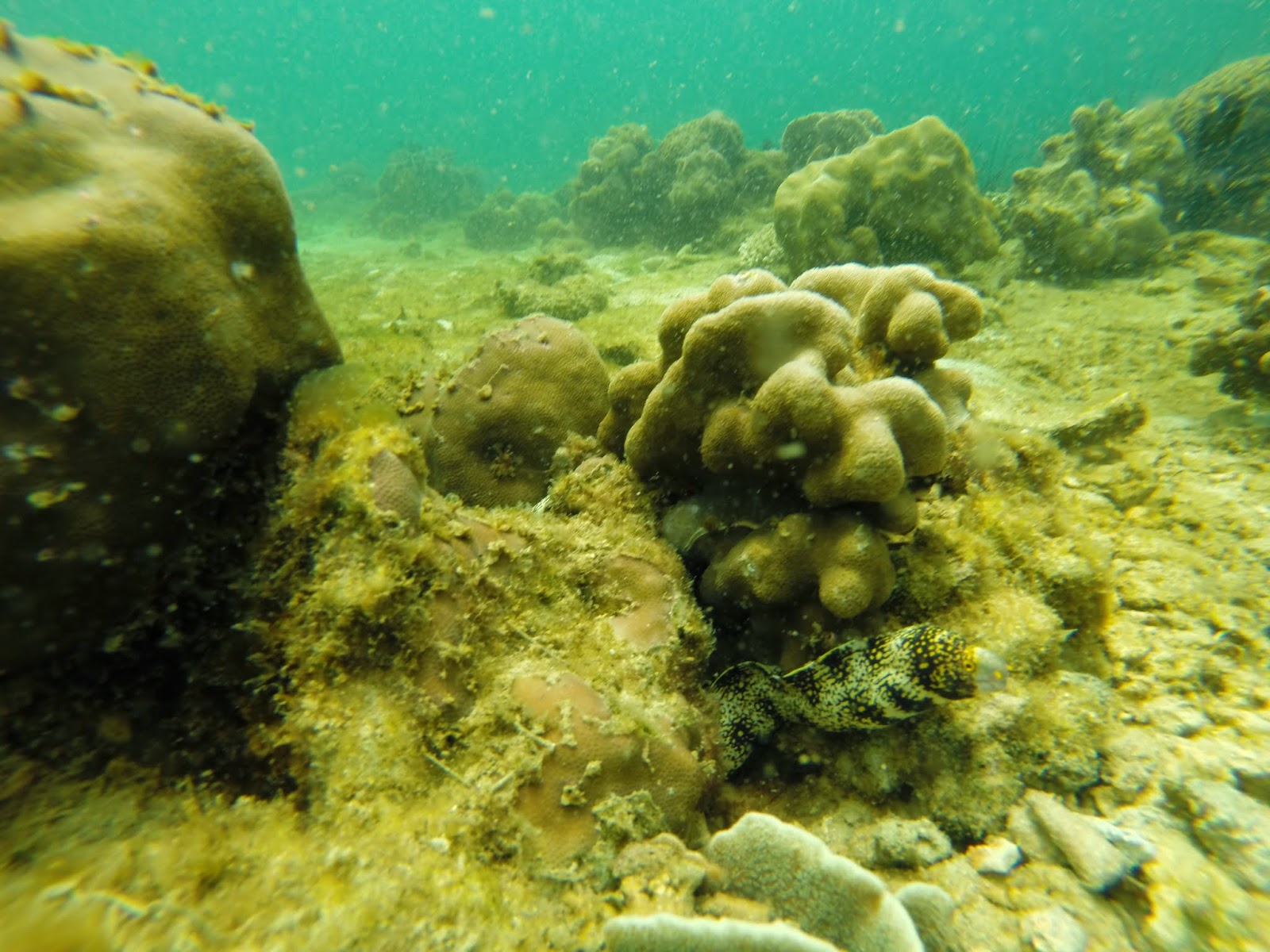 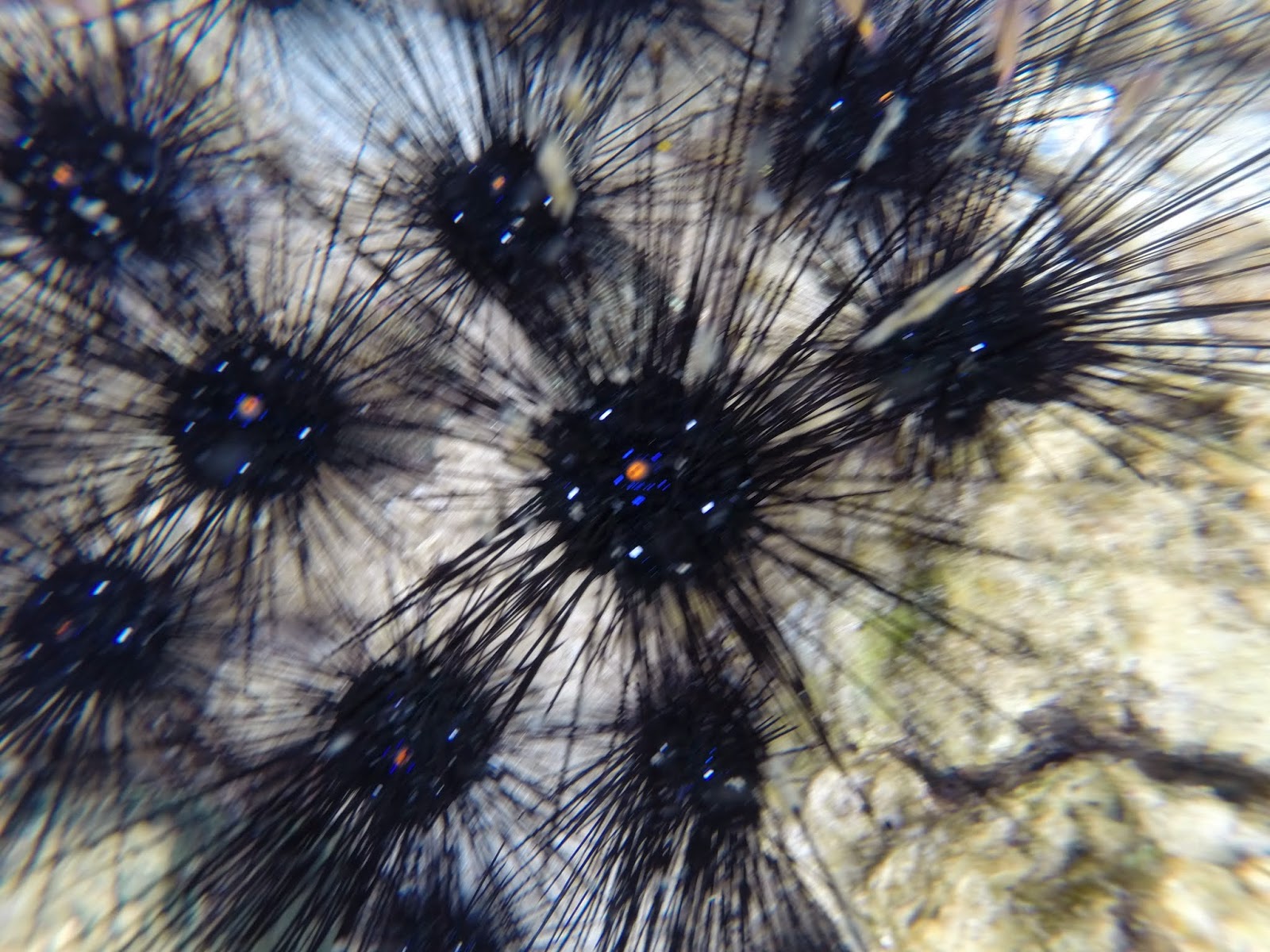 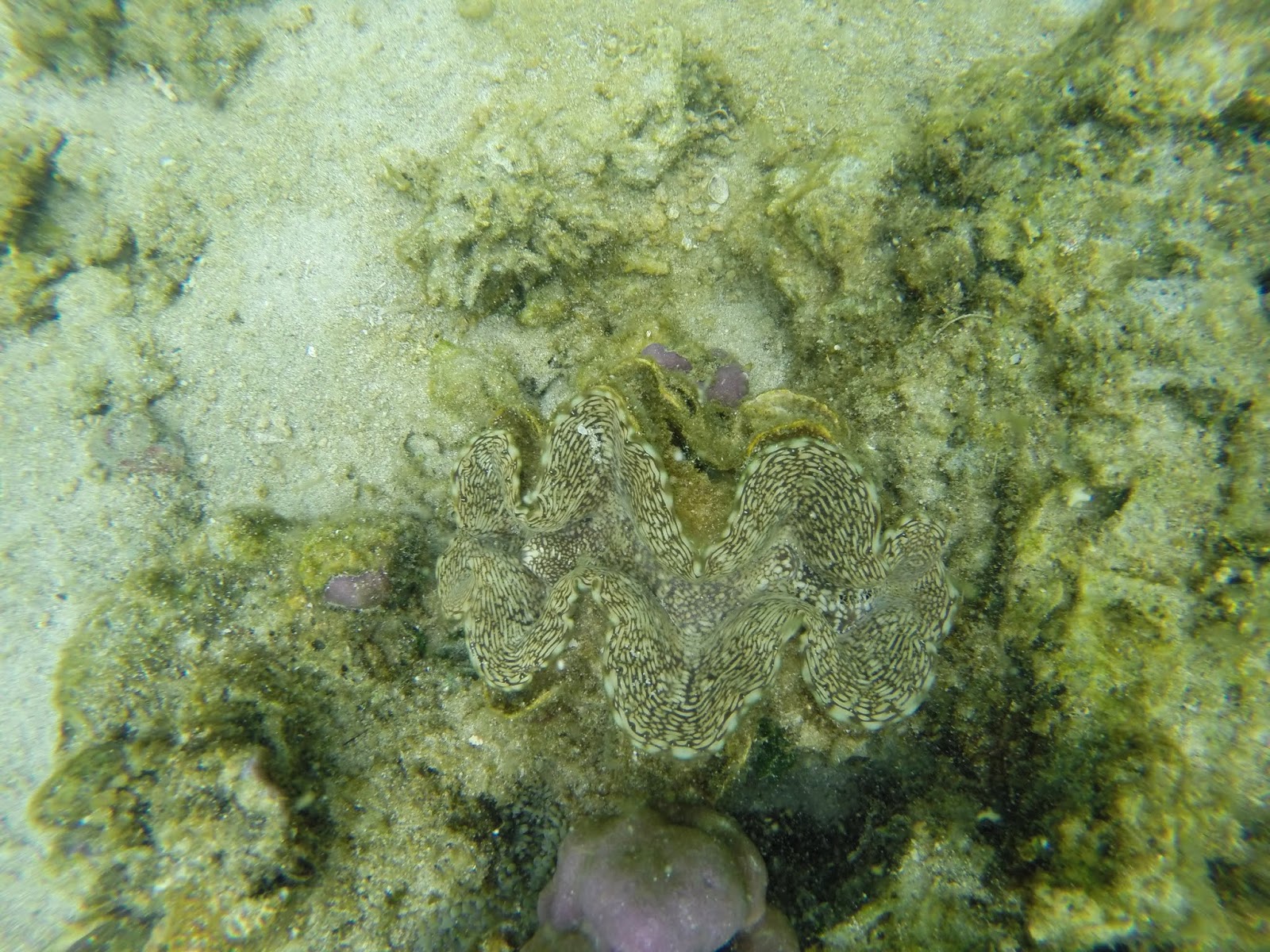 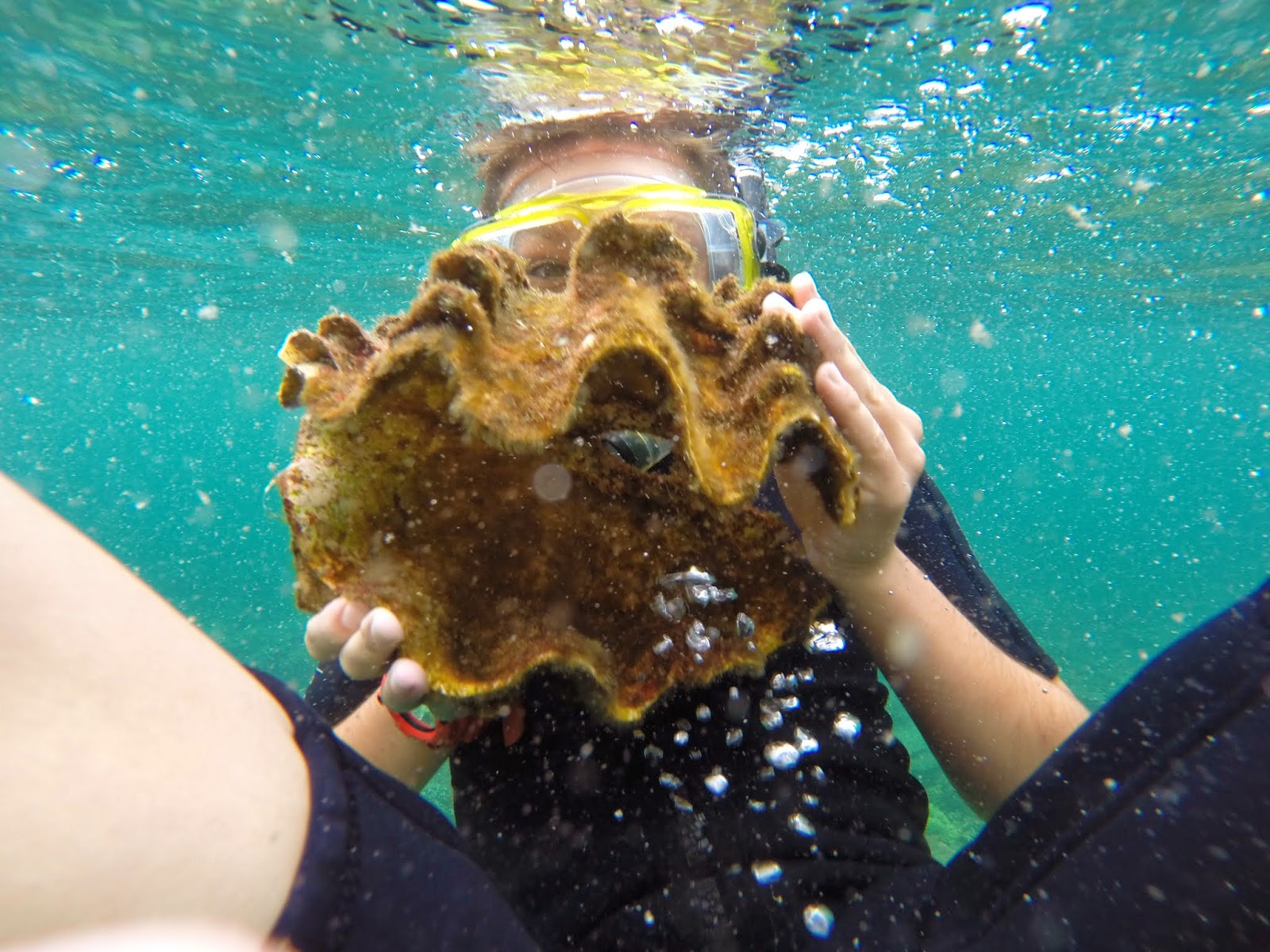 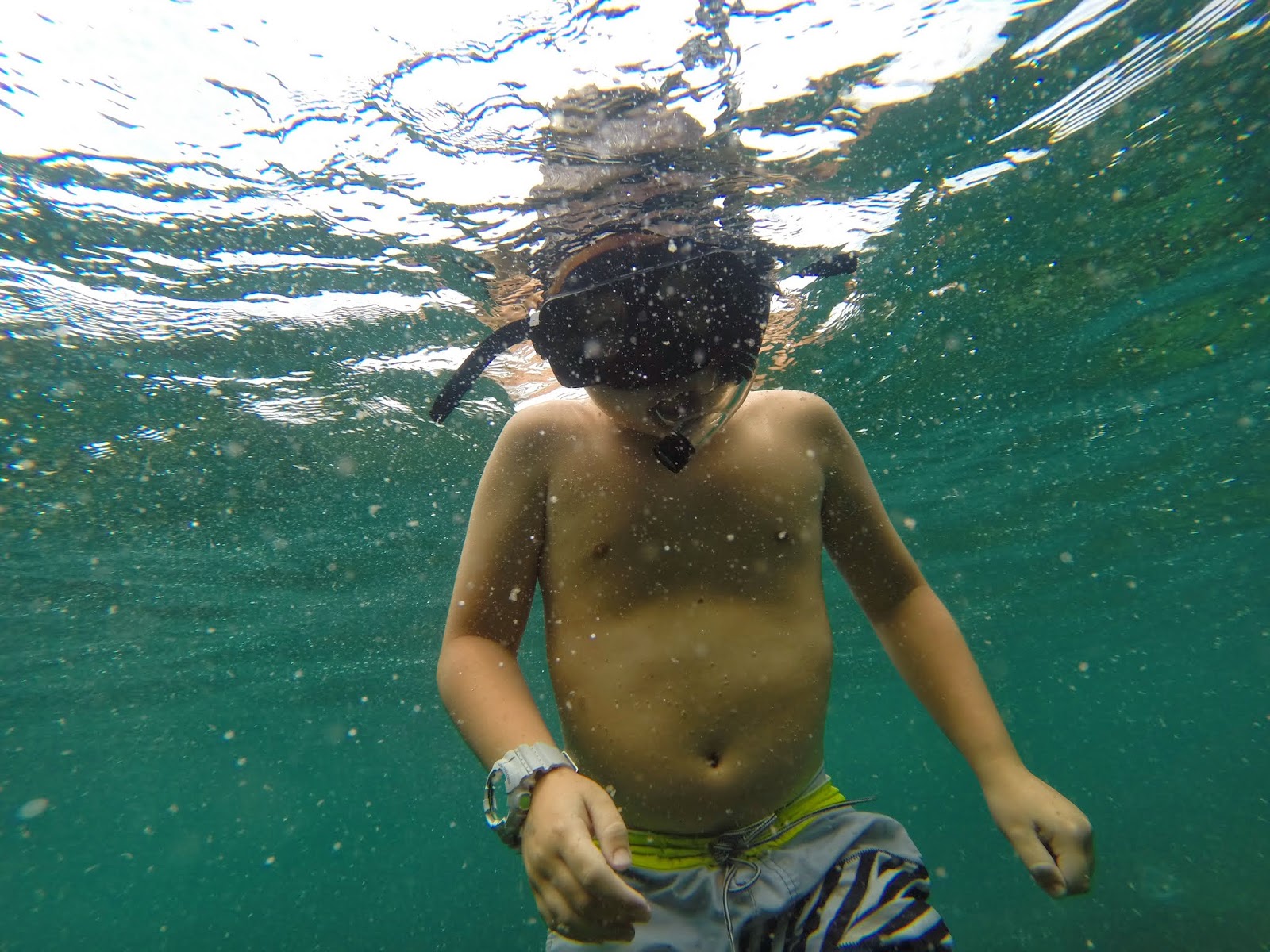 Posted by LastingerTravelBlog at 2:34 AM