In Buenos Aires, Argentina we decided to rent bikes.  We had them for one week.  One day we went on a really long ride.  First we stopped by the planetarium.  The planetarium was very fun.  It was all in Spanish but it was still cool.  It was about asteroid collisions.  I learned some really cool things that I never knew before.  After the planetarium, we rode down by the River Plate soccer stadium and ate lunch.  After lunch, we rode on down by the River Plata and stopped at a skatepark with big ramps. I could not go on my bike because it was a big bike but my brothers let me ride theirs.  I think I did the highest jump I ever did in my whole life. 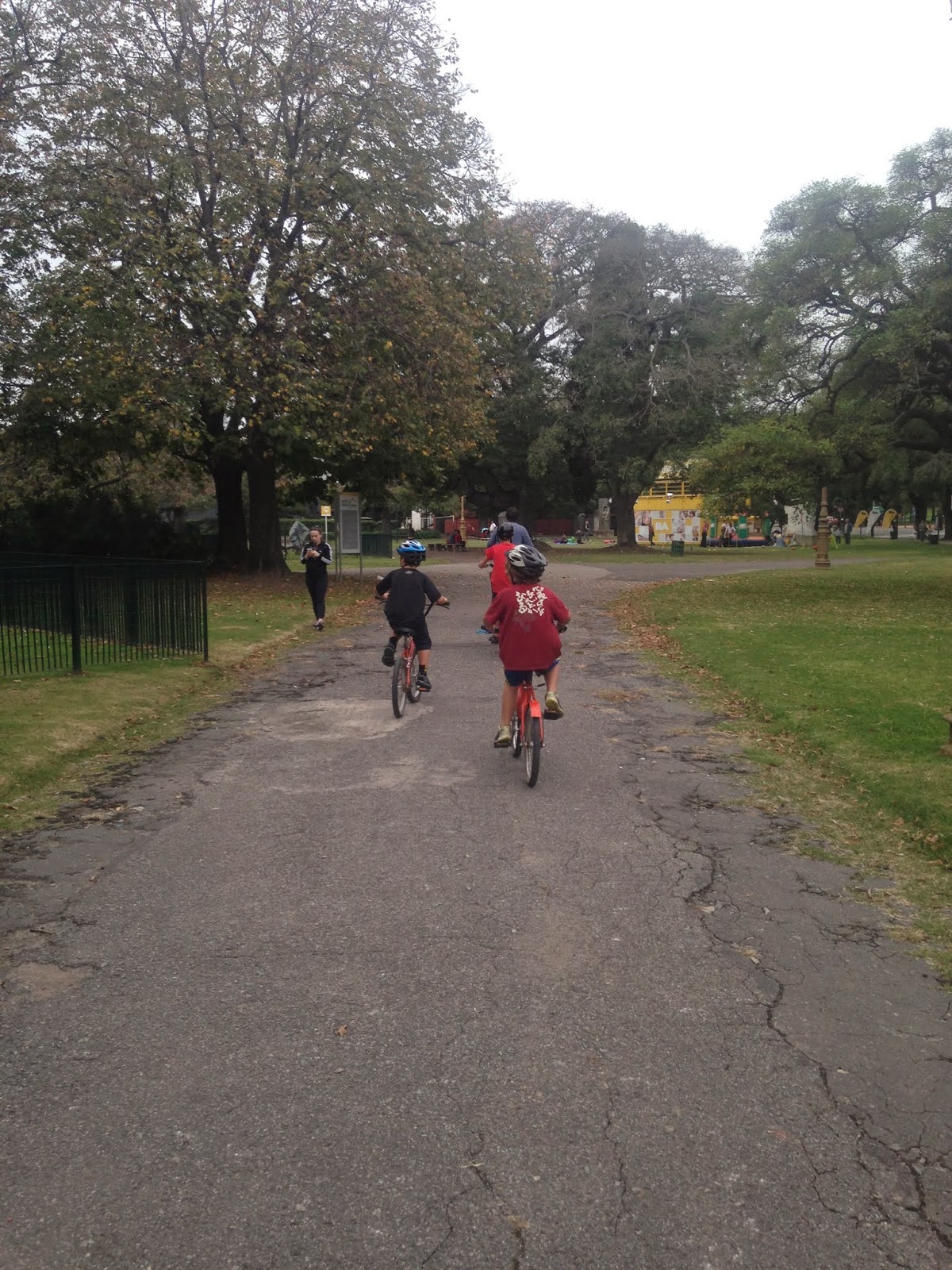 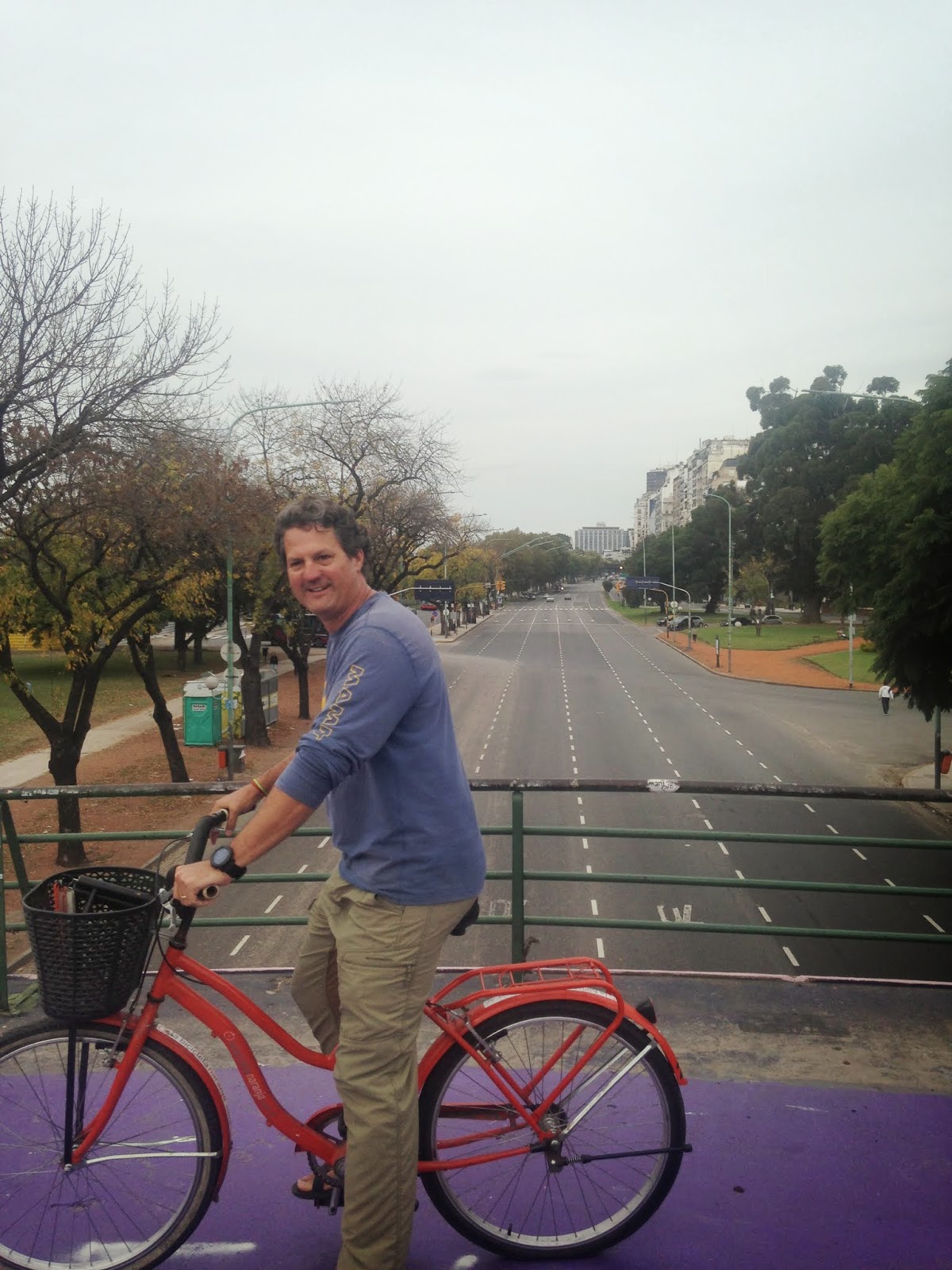 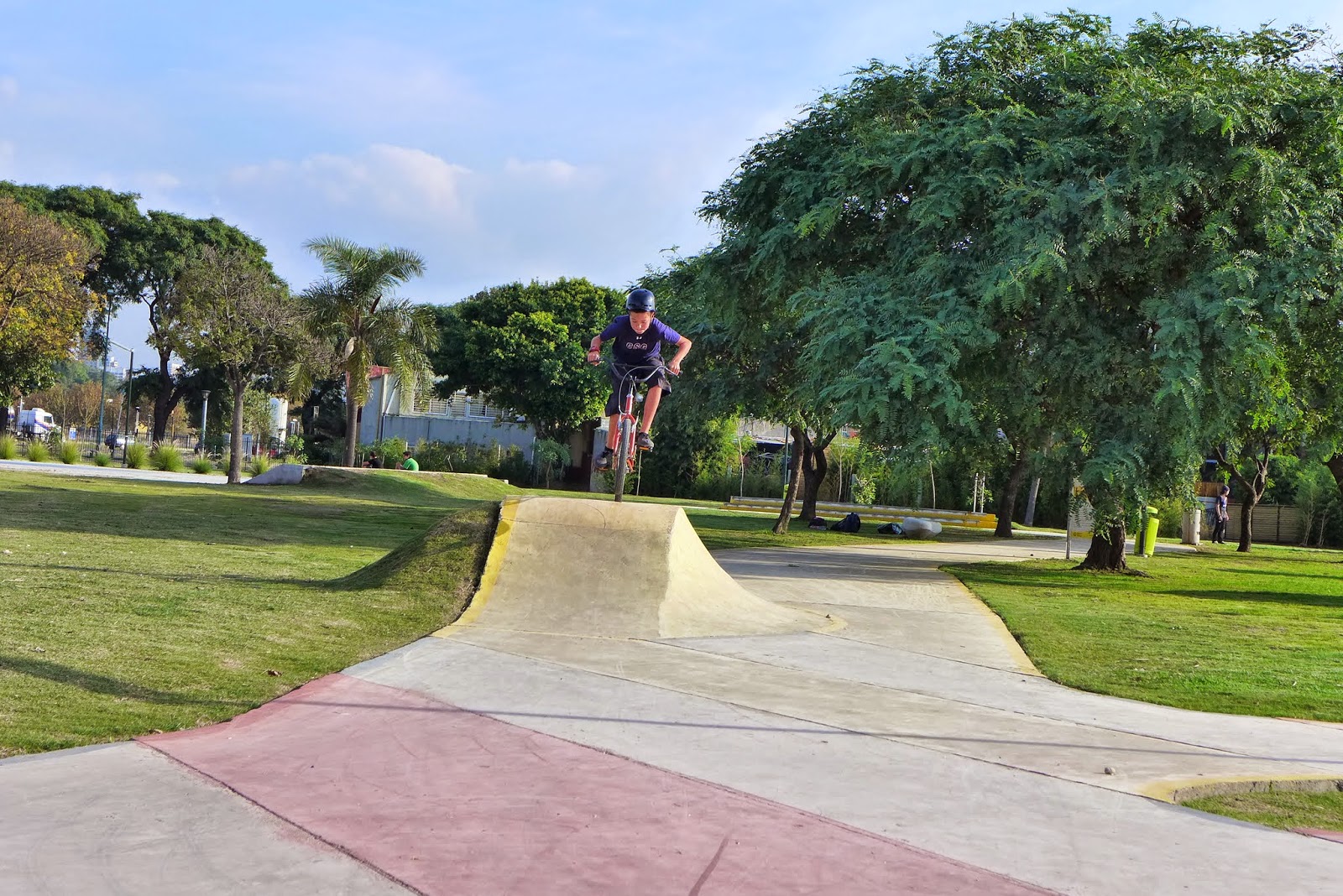 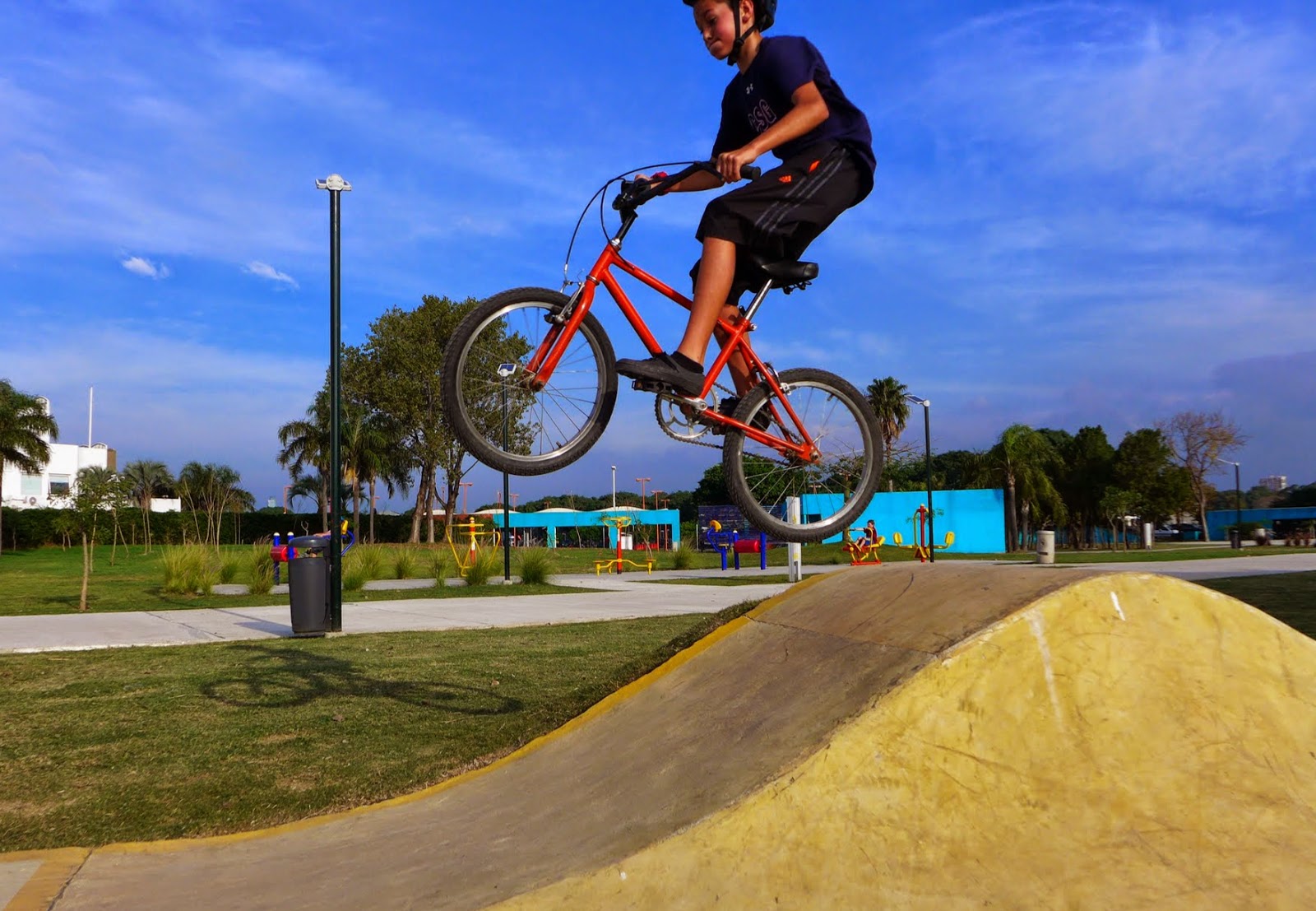 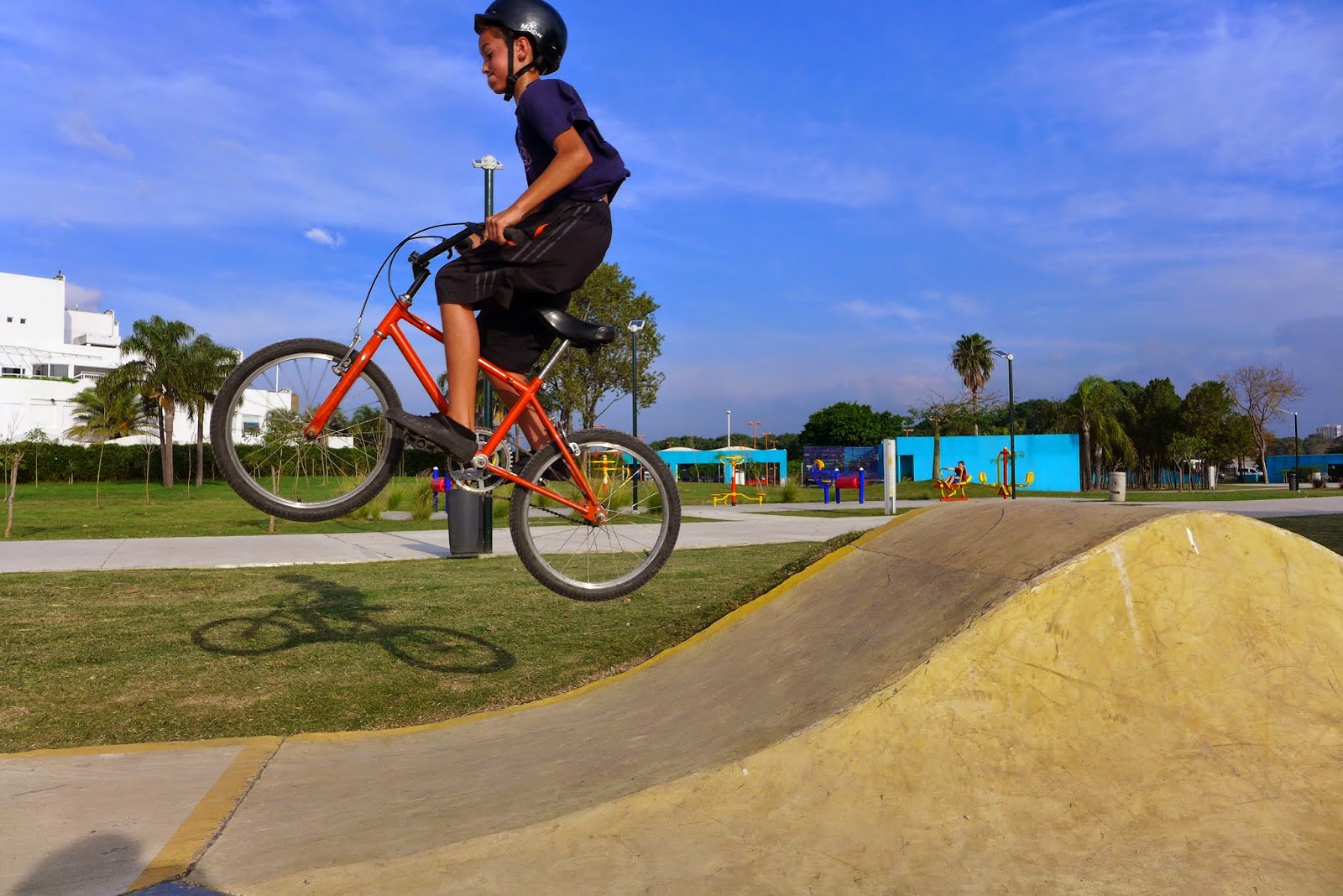 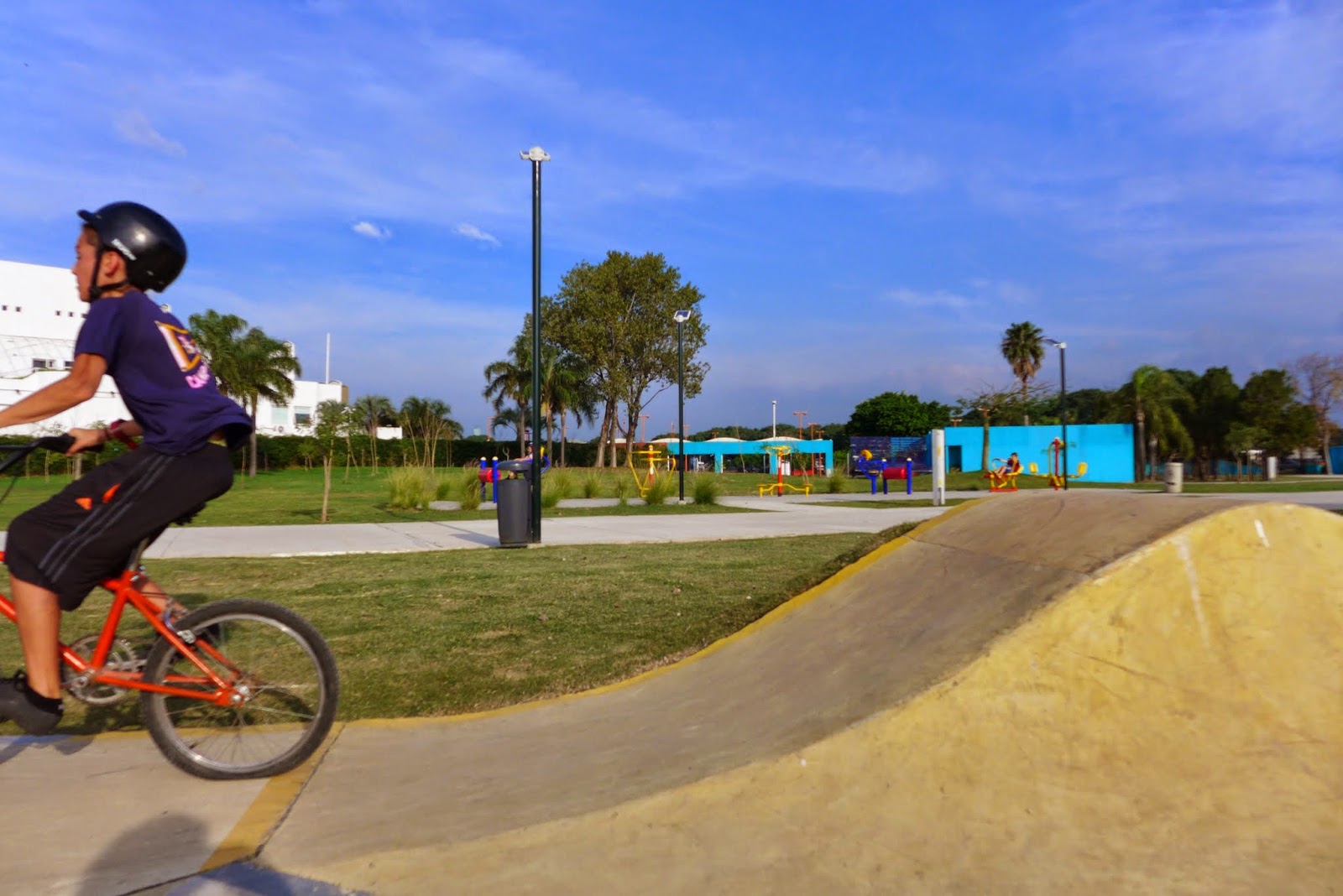 After the skatepark, we had to go home because it was getting late. I was sad the day was over but I was glad to move on to our next adventure!

Posted by LastingerTravelBlog at 10:50 AM