Soccer in Argentina by Levi 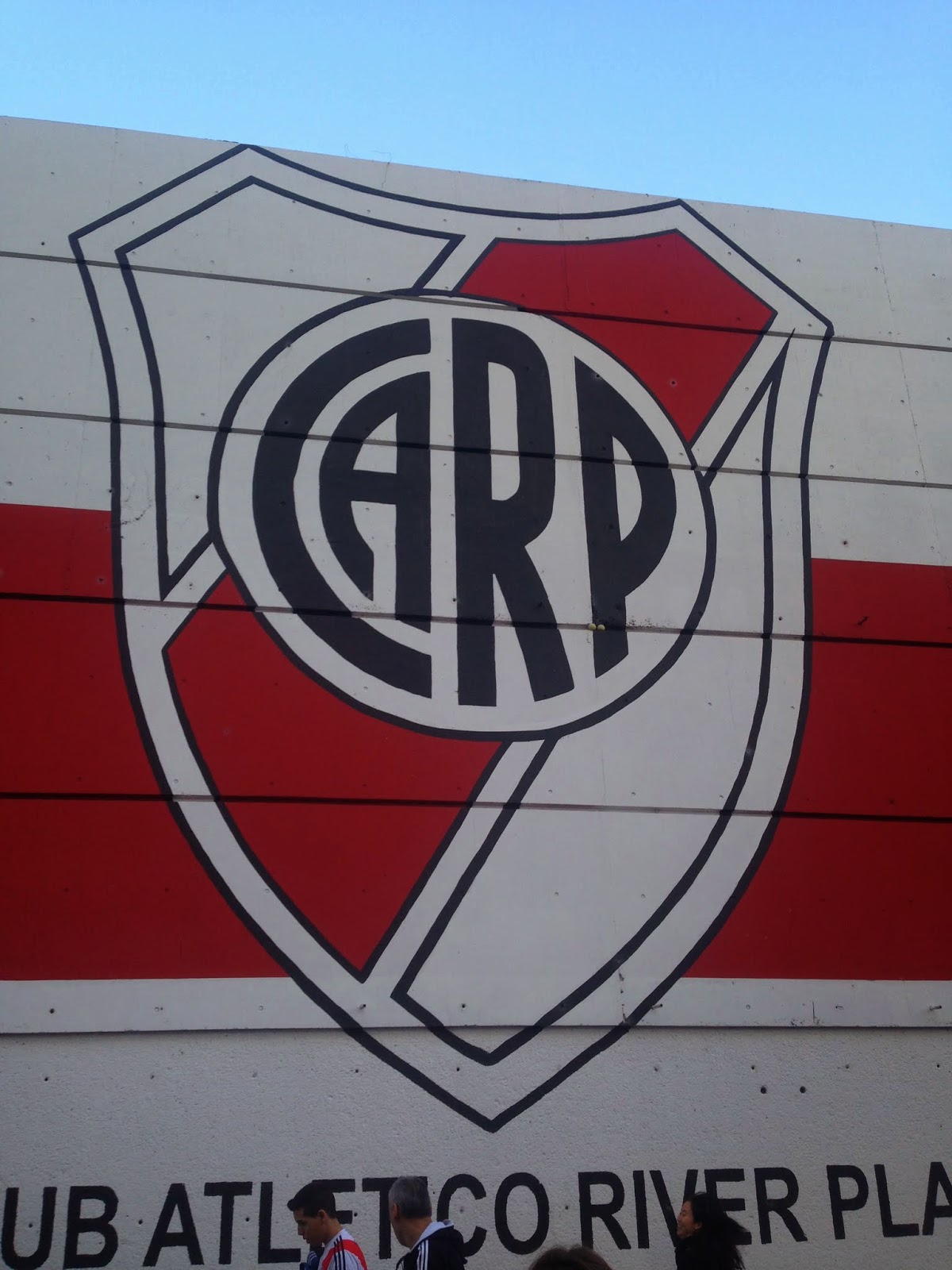 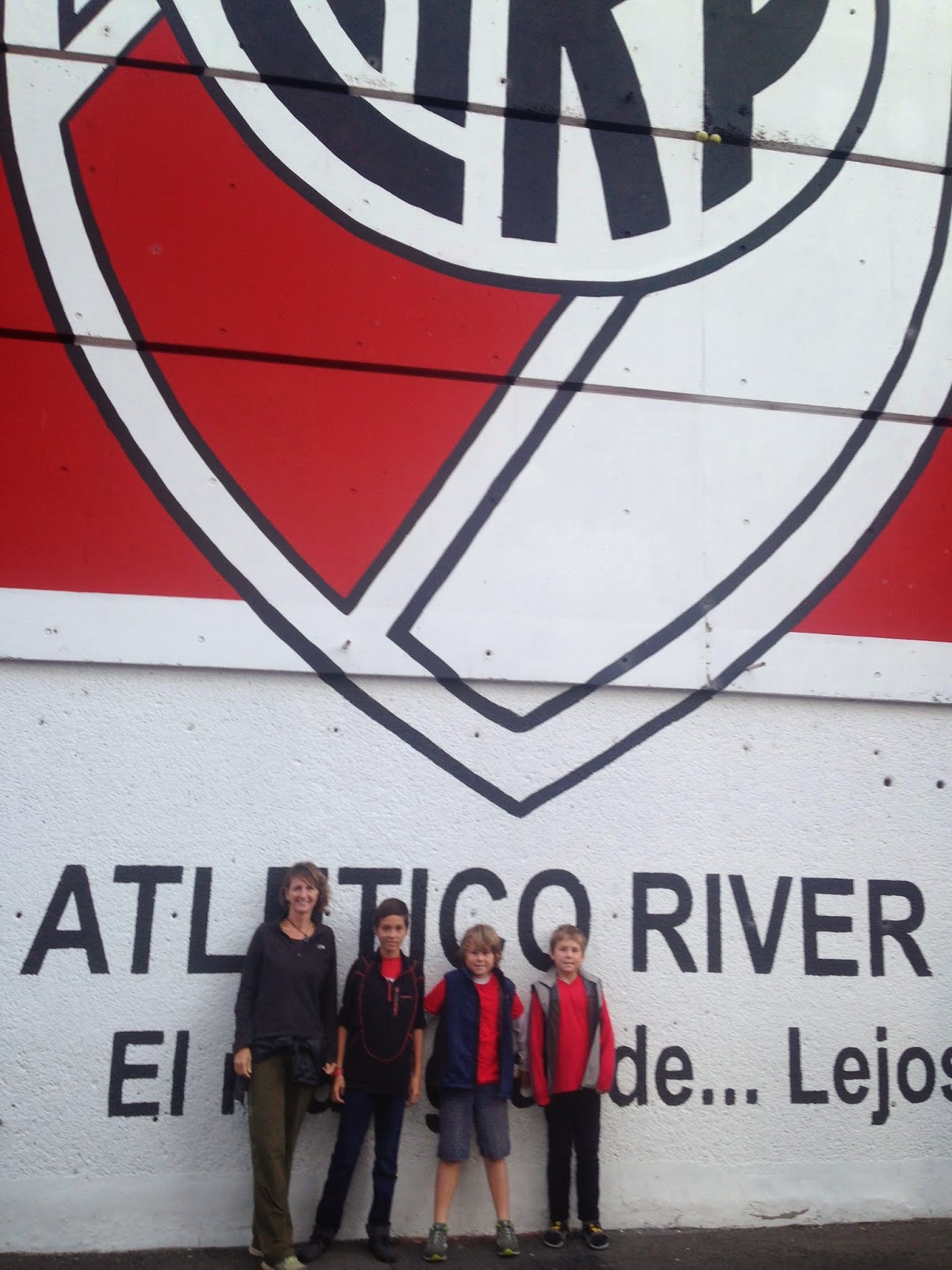 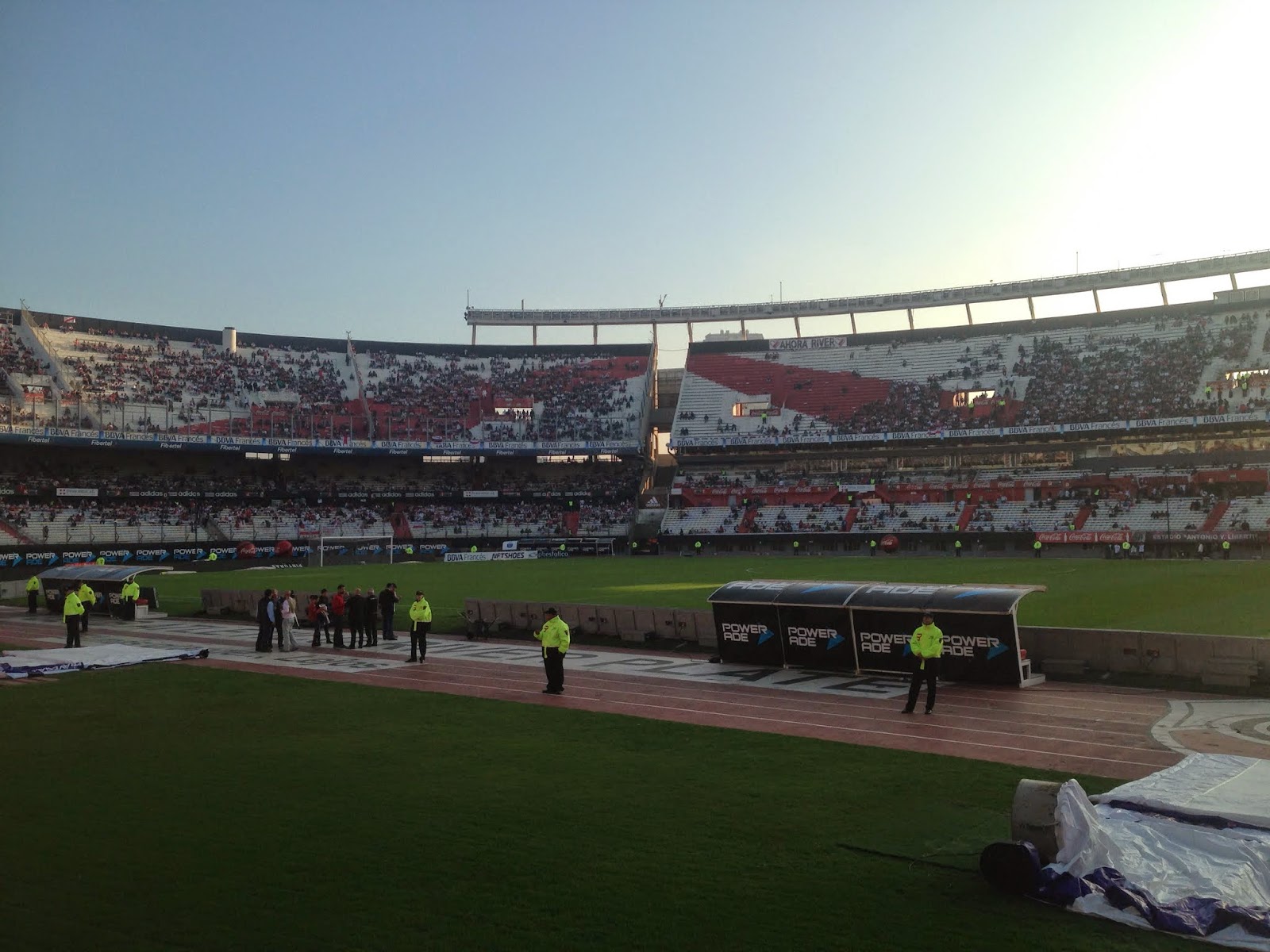 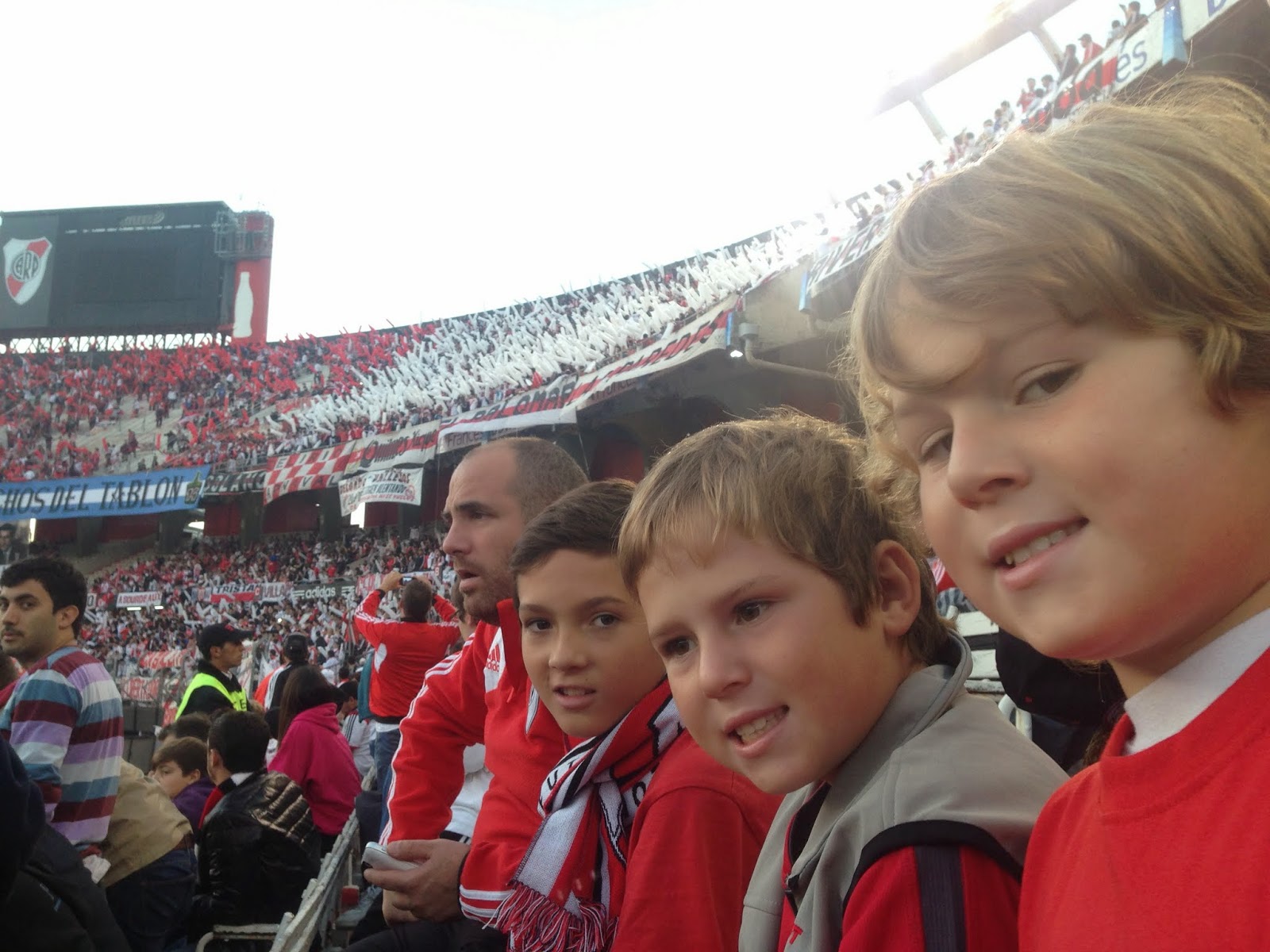 River Plate's colors are white and red.  At the game everybody was really excited.  The stadium was full and all the fans were clapping, singing and playing drums.  They blew up two big inflatable tunnels and the teams ran out on the field.  Everybody stood up and started yelling and going crazy.  The game was very exciting. River Plate was the first to score.  In the end Racing Club had a penalty kick to tie the game.  The goalie blocked the kick with his chest and everyone went wild and was happy except for the other team. 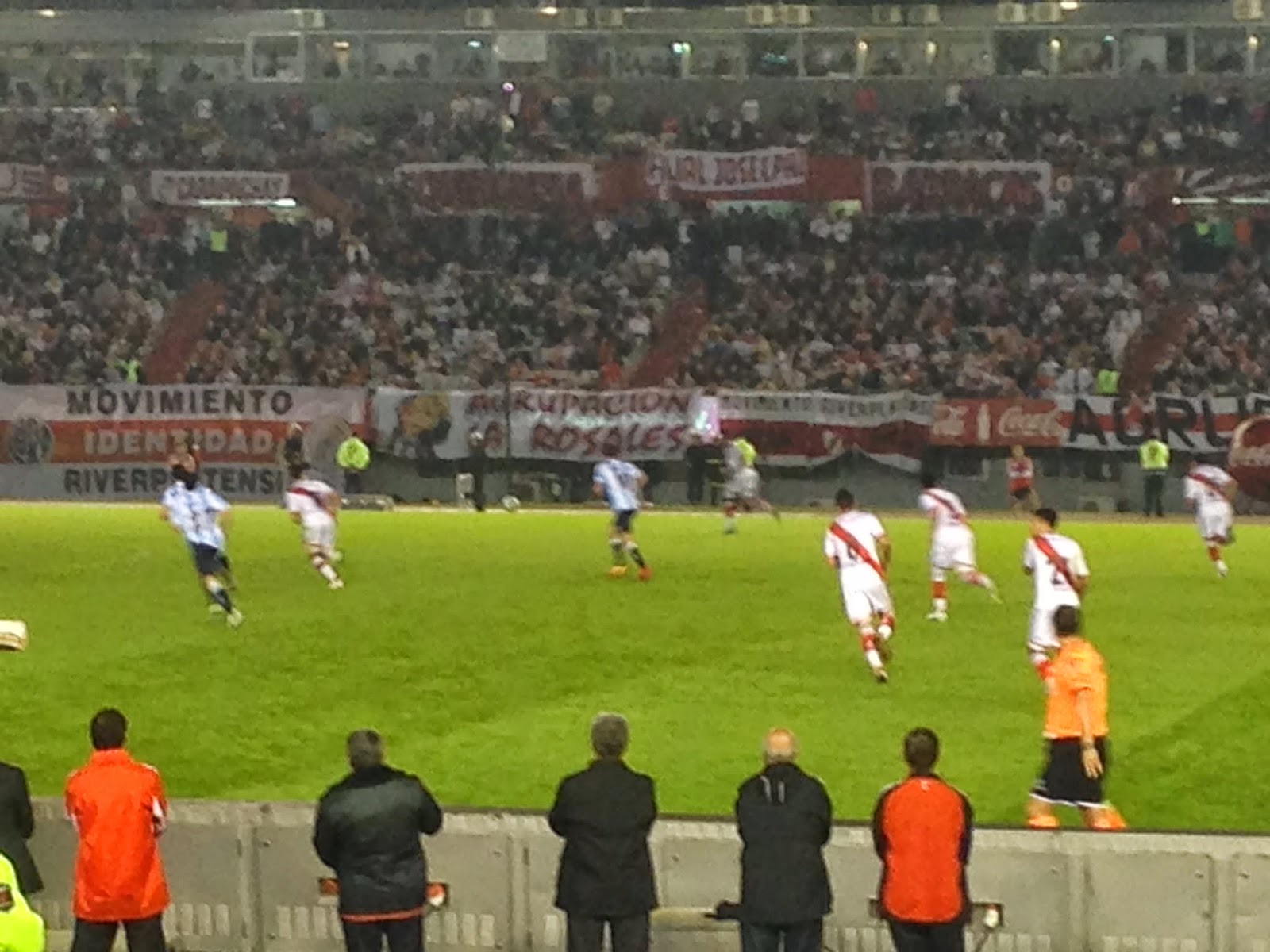 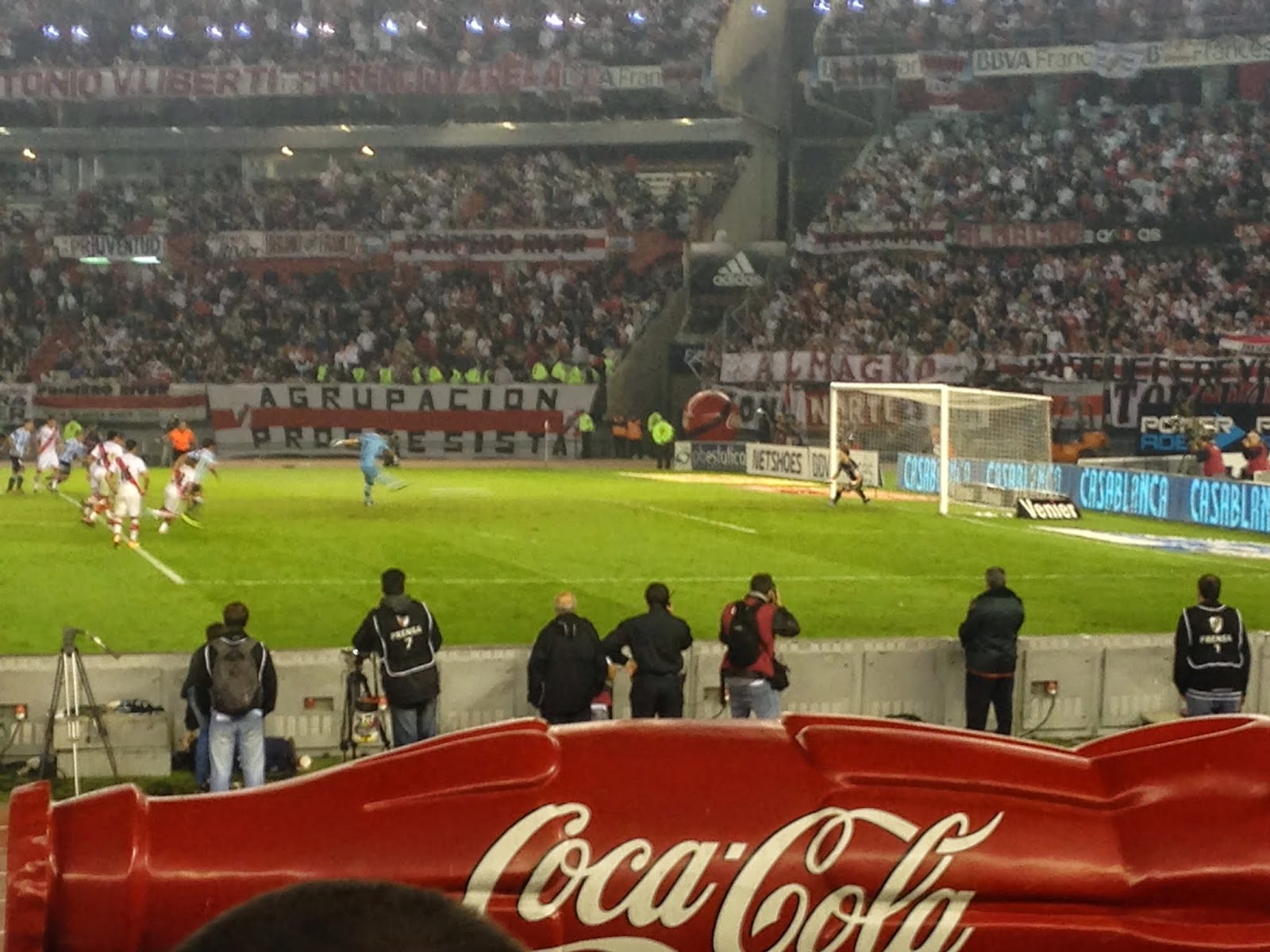 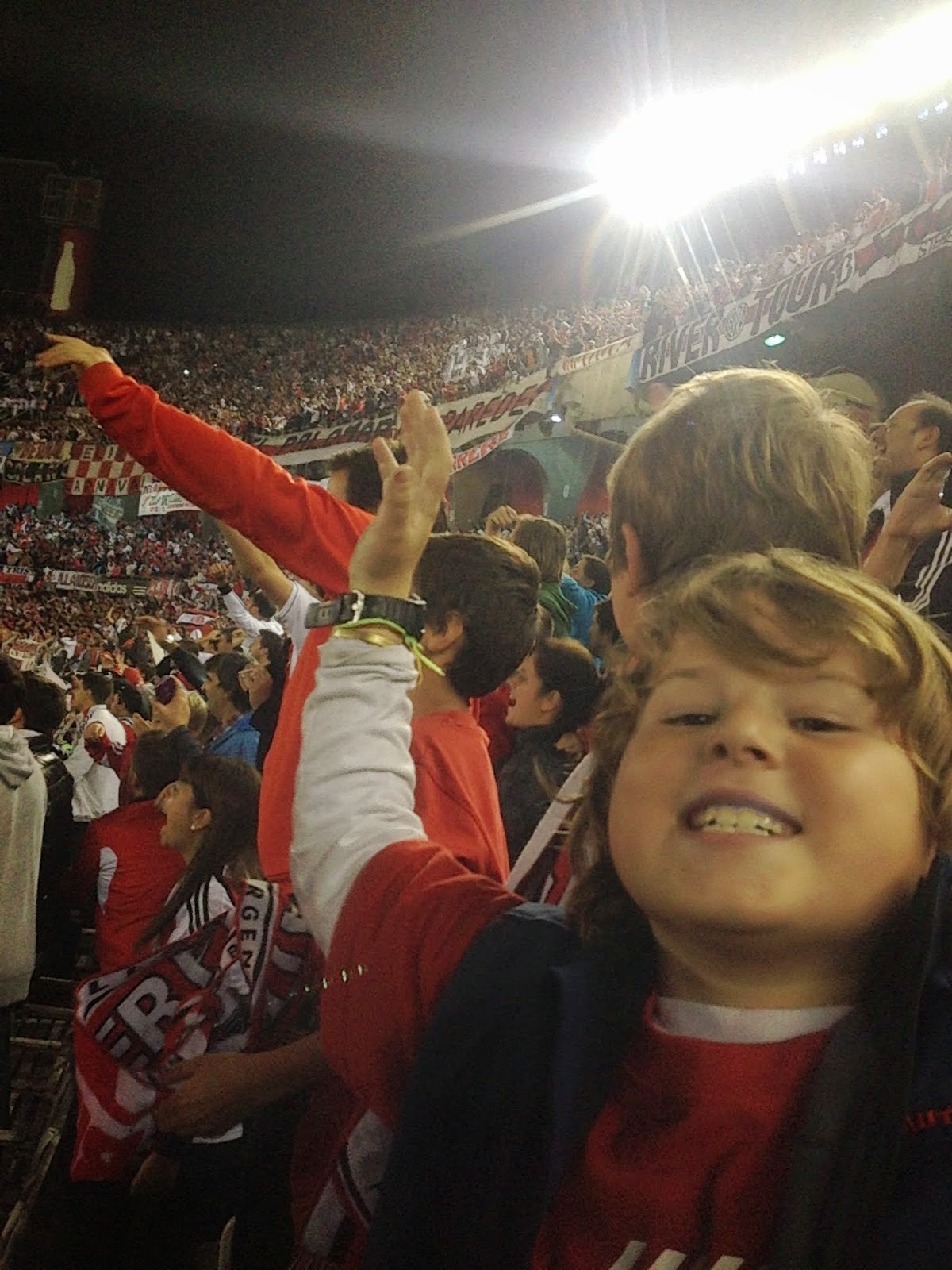 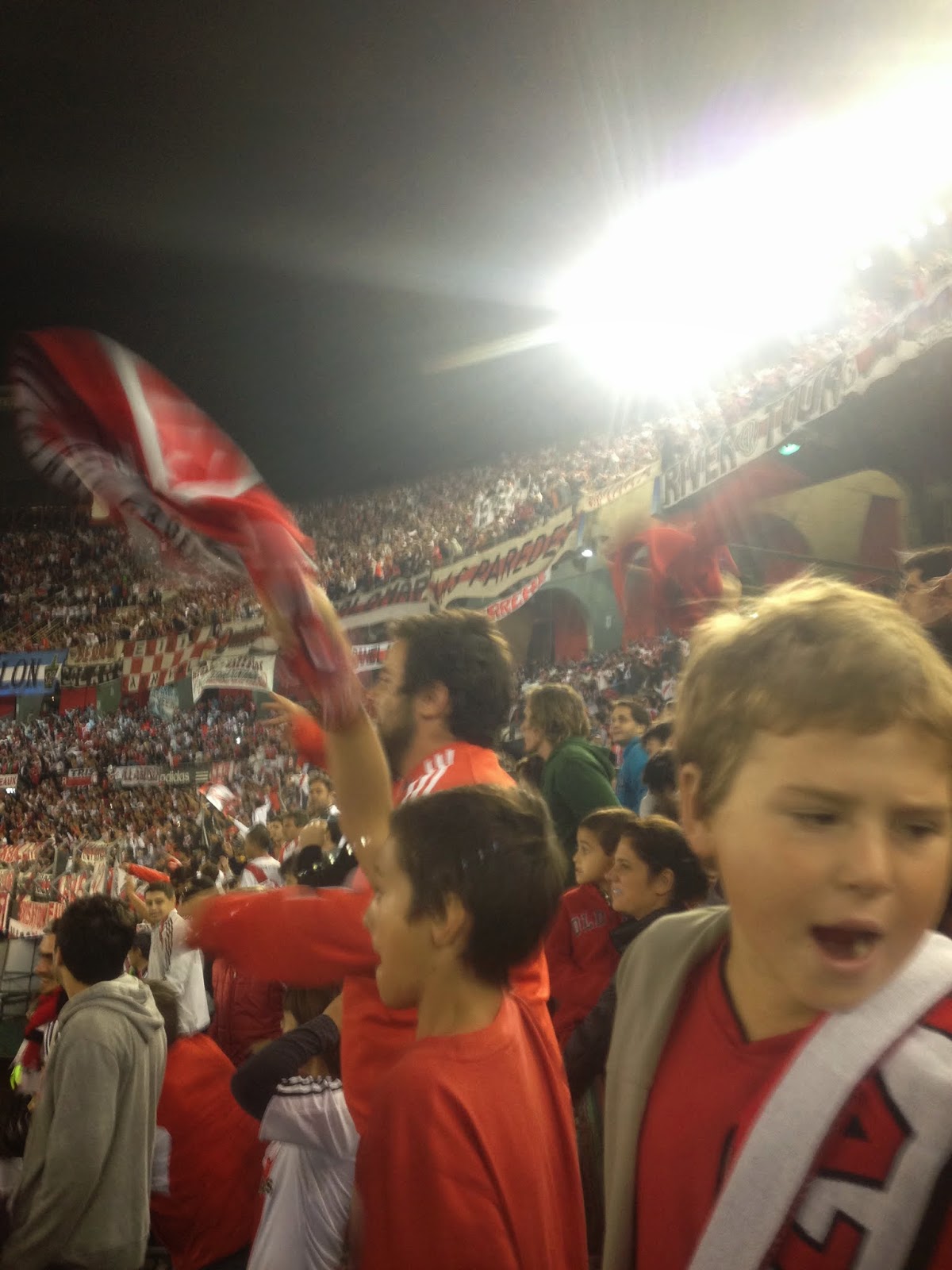 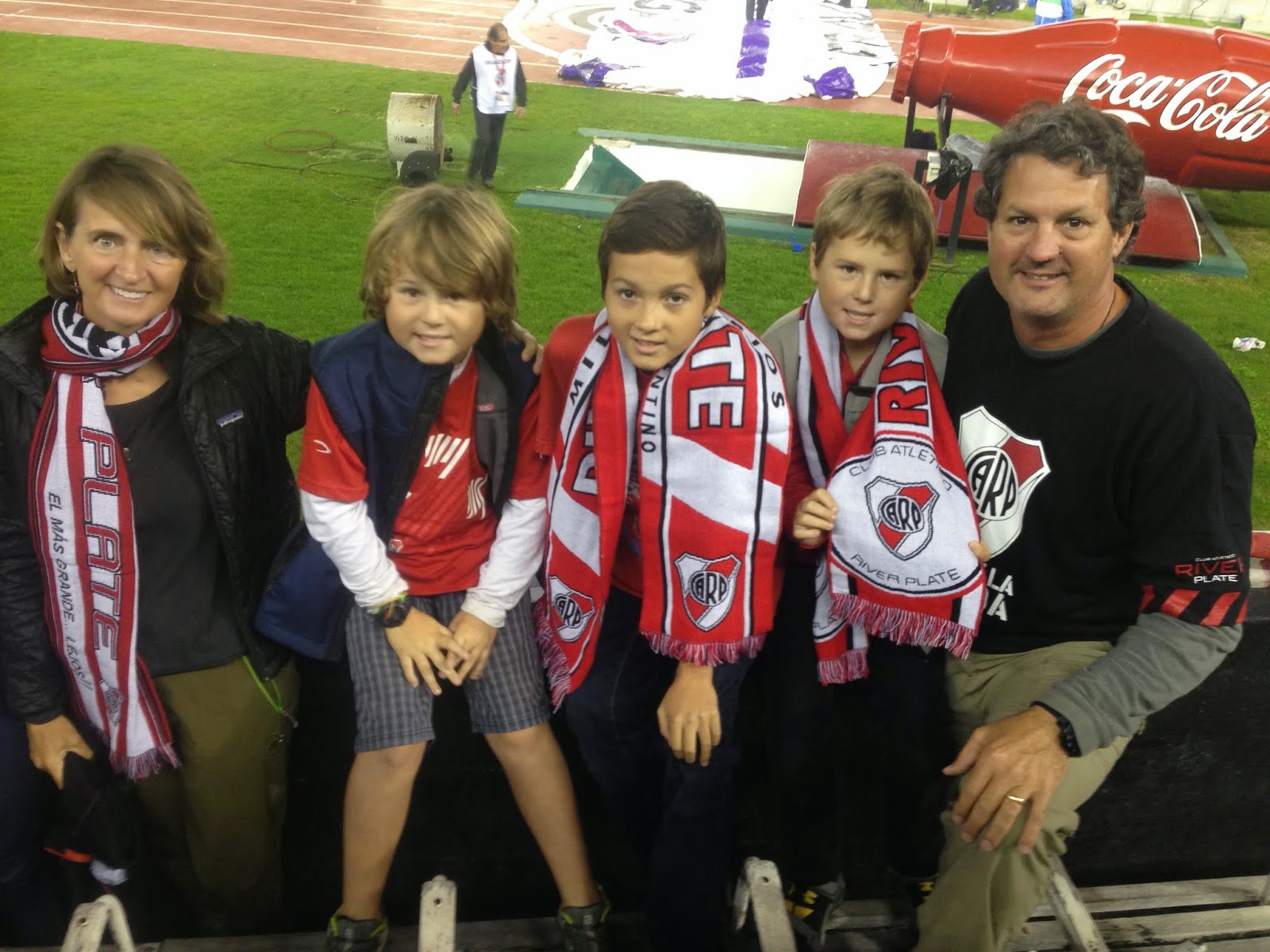 River Plate is now tied for the Championship with two games left!

Posted by LastingerTravelBlog at 10:36 AM