Granada, Spain the Alhambra by Wiley

We went to the Alhambra, a palace where the Holy Roman Emperor used to live.  He was one of the richest people on Earth and he got the best workers to finish building the palace for him after the Moors started it. After a few hundred years it became a tourist site.
We went to have a tour and we saw a fountain that runs down the stairs.  We saw a roof that was totally made of glass and there were really cool designs on the walls.  There was a  beautiful red ceiling and we went outside and saw the outlines of where people's houses used to be.  We climbed up the stairs onto the roof (not the glass roof) where you could look down at the town.  When we were walking out we saw a tiny little fountain that I really liked.  I liked this place and thought it was really pretty.   Here are some pictures that Levi and I took: 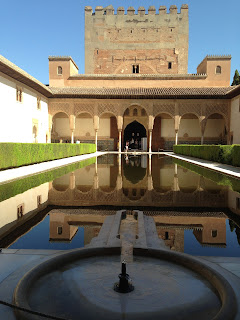 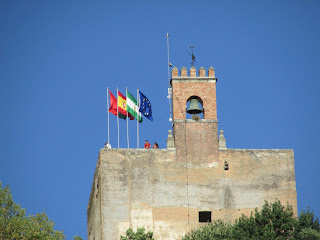 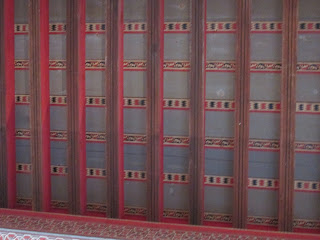 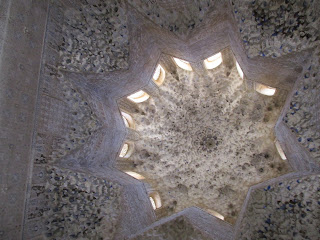 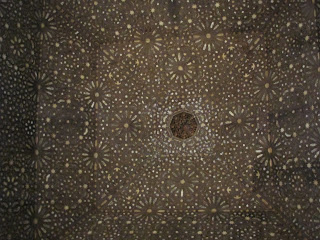 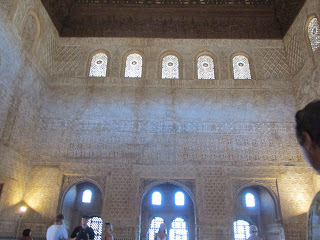 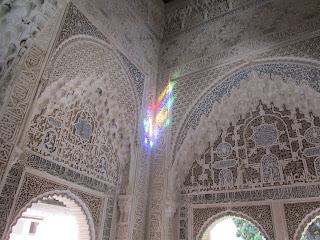 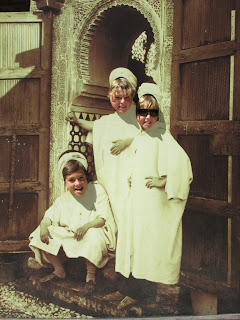 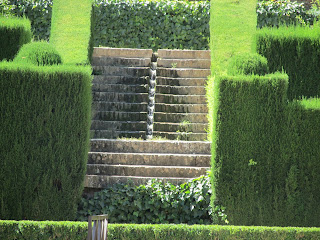 Posted by LastingerTravelBlog at 12:38 PM