My photography in Spain (by Levi)

These are some of the pictures I took while we have been in Spain.  They are from Seville, Spain and are from the Alcazar Palace and the Bullfighting museum and bullring.  There are also pictures of geckos I found on the palace wall.  I like taking pictures of interesting things.  I thought the Alcazar Palace was  really interesting and very pretty from the rooftops looking down on the town.  I thought  the tiles on the walls were very interesting and very cool to look at too.  They have all sorts of designs as well. In the Alcazar Palace the ceilings were very fancy and decorated.  The walls were chiseld into animals, humans, and buildings, weapons and fighting and war.   I also liked the bullfighting museum because it had a lot of paintings of bullfightings and weapons and other pictures.    Also the matador costumes were very fancy. 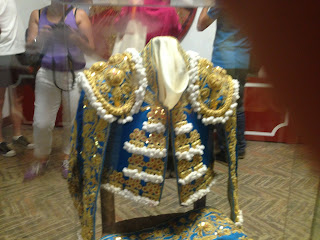 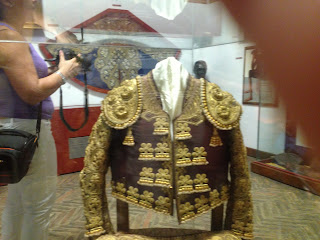 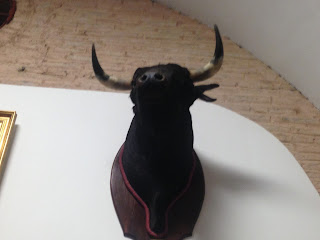 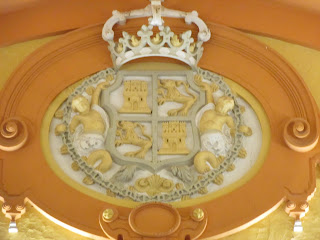 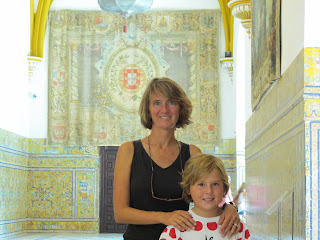 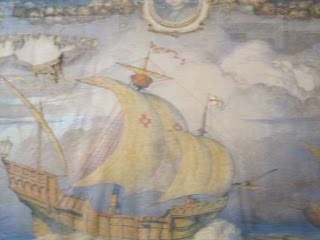 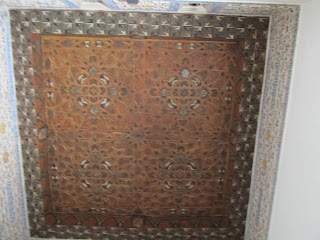 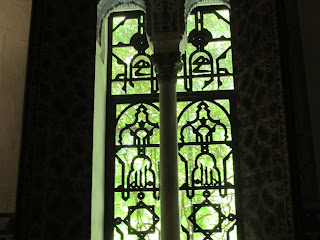 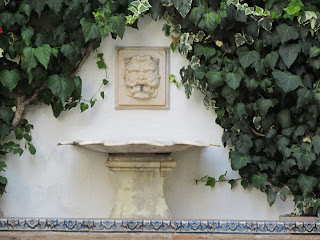 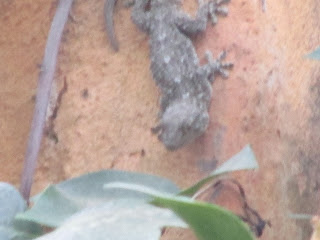 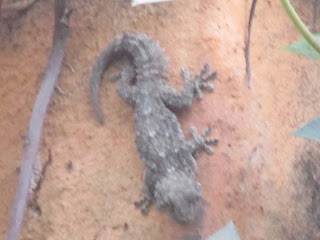 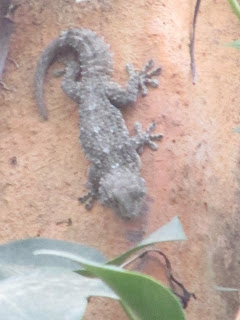 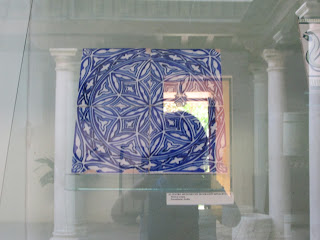 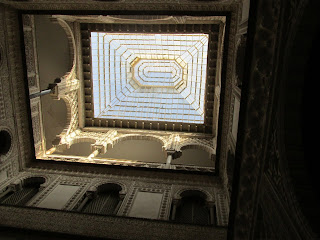 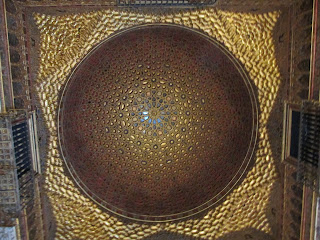 Posted by LastingerTravelBlog at 1:07 PM